Any one lesson learned in tank design during WW2?

The_Chieftain:   Spain, actually. By the time of the invasion of Poland, a number of Panzerjager-abteilungs had 8.8cm PaK guns. (Basically slightly modified FlaK-18s)

And, famously, there was the single heavy company of PzJgrAbt-8 which had SP 8.8s. 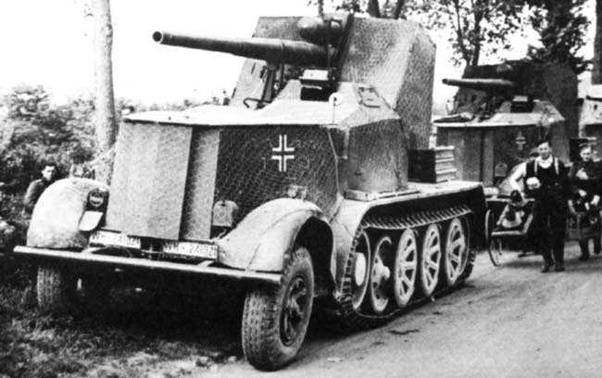 Any one lesson learned in tank design during WW2?
Реклама | Adv
WoT-News.Com