Дата: 01.04.2011 03:30:05
Welcome to the World of Tanks Newsletter! said: Our goal is to weekly update with news events, new information on current issues, and interesting articles!
If you think you have a story or article that would fit in well submit the article to MrVic via PM on the WoT boards.
We plan to add some reporters/writers so submit your entries or ideas and how you might like to contribute!
Newsletter Staff
Editor: MrVicWeekly Comic: Wallachia

London (17th March, 2011) — Wargaming.net is glad to announce today that its highly-anticipated free-to-play action MMO game World of Tanks is set to launch on 12th April, 2011 in Europe and North America.
With this announcement, the company reports World of Tanks to be gradually entering the release phase after nine successive months of closed and open beta testing that let the game recruit an impressive number of players building up a strong and responsive community that helped the development team enhance and polish the game by providing valuable feedback and reporting issues.
World of Tanks is one of the most recognizable vehicle-based MMO games where players fight action-packed battles driving historically accurate WWII-era armored machines. The game’s stunning graphics, destructible environments, a wide variety of military hardware with a vast choice of upgrade options along with captivating and well-balanced gameplay make it a must-try for almost every gamer.
“Our team has been working really hard to create a unique blend of action, strategy, simulation and RPG elements in World of Tanks, and now the moment all fans across the globe have been waiting for is right around the corner”, said Victor Kislyi, CEO of Wargaming.net. “We are delighted to be finally announcing the release date for this ground-breaking title and invite all veteran players and those new to the game to enjoy tense and uncompromising armored warfare on World of Tanks battlegrounds”.
During preparation stage for release all vehicles, achievements, statistics, inactive/duplicate accounts will be wiped, except vehicles received within PR events! All players who did a long way from CBT to Release will get some bonuses, stay tuned!
Dev Question and Answer on Question and Answer sessions Link to Thread
Password change serviceLink to Post

Fake Tip of the Week said: Fake Tip of the Week:Release we will get not just one but 3 premium tanks for being beta testers! Additionally any beta tester with over 1k battles fought prior to release will get a free Lowe and garage slot. April Fools! (Now you have to ask yourself a April fools joke that is in a "fake" tip hmm is that a double negative and equal a positive? Is it true to not true!

Post of the Week said: Link to Post
Its seems we have our own spy inside WoT HQ, check out his recon work!

A Look to the Future said: World of Tanks v.0.6.4 Preliminary Patch Notes

• Added new vehicles: premium heavy Lowe and KV-5, intermediate KV-13 and Pz38NA, tier 8 SPGs: Object 261, GW-E serie, T-92.
• Full redesign of Maus collision model using “skirt” type of armor.
• Fixed hit boxes for IS-7, JagdPanther.
• Added new maps – Mountain Pass and Prairies.
• Visual redesign of Pagorki map.
• Gameplay redesign of Komarin map: reduced number of bushes near the bridges, added extra buildings on the central island for cover.
• Added extra checkpoints on tank models for more accurate visibility checks.
• Changed effect for credit and gold first aid kits, repair kits and fire extinguishers:
Credit repair kit will fix 1 chosen damaged module until the end of battle. Gold will repair all currently damaged modules until the end of battle.
You can put both repair kits on the same tank together.
First aid kits work similar to repair kits.
Credit fire extinguisher will extinguish fire immediately after you manually activate it – by pressing its button ingame.
Gold fire extinguisher will automatically extinguish fire 0.5 seconds after tank catches fire and will reduce chance of catching fire by 10%.
• Changed damage mechanics for tracks. You can damage tracks if you hit the leading or the rearmost wheel of the tank. It will be much more difficult to detrack it by hitting middle part of the tank.
• Reworked vehicle movement system – stucking at vertical surfaces and map borders is nearly completely eliminated. Reduced chance of stucking in terrain objects.
• Added first version of moving wrecks of destroyed vehicles.
• Fixed bug with SPG Object 212 gun mantlet that was able to absorb shells without losing durability.
• Fixed damage mechanics of certain open-topped SPGs during light collisions with other vehicles.
• Added an option to demount non-demountable equipment (like Rammer or Coated Optics) for 10 Gold.
• Added an option to transfer in-game gold to another player. For additional control of transfer special billing password is being used.
• Added an option to block voice messages from the player in battle and in hangar.
• Added an option to turn-off tank shaking during shooting/moving/stopping/being hit in sniper mode. Default setting is shaking on.
• Added an option to remove tracks prints.
• Added an option to turn off smoke and dust off the tank tracks.
• Added detailed options for voice chat: selection of audio device, voice test and other options.
• Fixed bug with client freeze when joining company/platoon in case of voice ports being blocked.
• Added new tab Clan for Contacts window, including the list of clan members.
• Added visual diplay of “speaking players” in Training Room, Platoon and Company, Map Loading screen.
• Added additional star icon on the tank that did not gain double experience for the current day.
• Minimap remade into flash like the other interface . Added icons for different tank types. Added colored icons of different colours for tanks in player’s platoon.
• Added additional markers above tanks in player’s platoon.
• Added additional statistics window displayed when player’s tank is destroyed.
• Fixed great amount of rendering bugs, improved efficiency of high-quality dynamic shadows.
• Added protection from client-side change of color, brightness and display time for tracer effects.
Planned for v.0.6.4, but currenty in development:
• Reworking visibility/camouflage of all vehicles and guns.
• Lowered memory usage. Fixing Red Textures bug on PC with big amount of RAM (> 2 GB).
• Specific balance weight for 9th tier Medium tanks.
• Fixing discrepancy between sniper and arcade crosshairs in case vehicle is positioned on a slope.
• New post-battle statistics.
Note 1. The list of changes is not full.
Note 2. v.0.6.4 is very likely to be the release version.
ETA - to be announced.
World of Tanks Tutorial Videos

Pictures of the Week said: Note: Many of these images are from projects in progress. They should be considered Alpha images and not final
Lowe (tier 8 heavy) 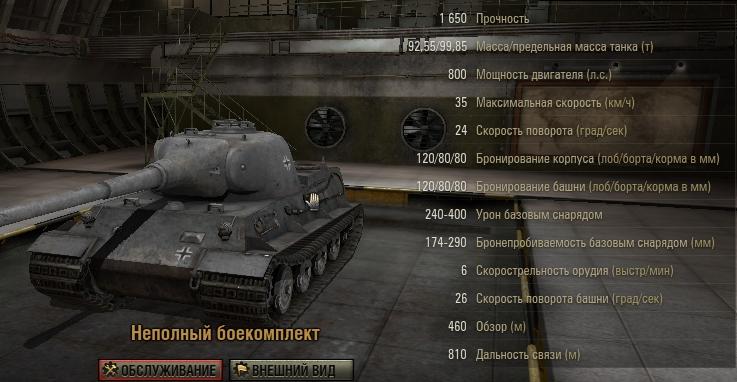 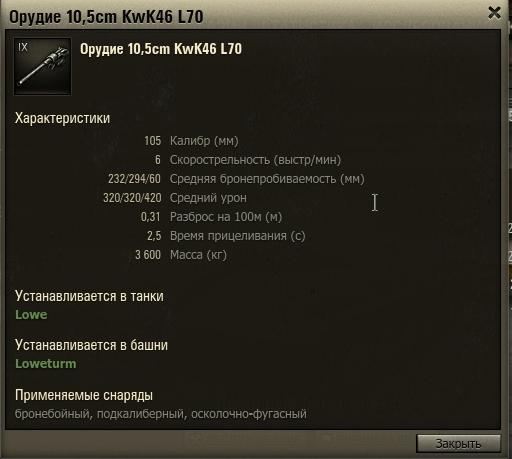 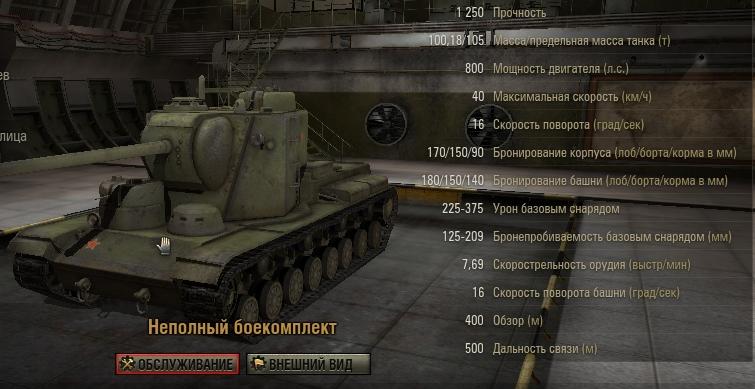 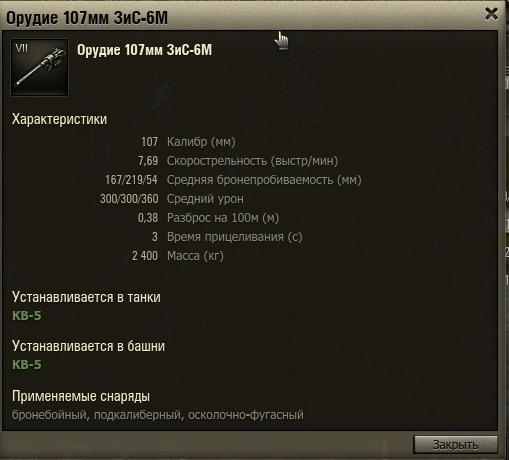 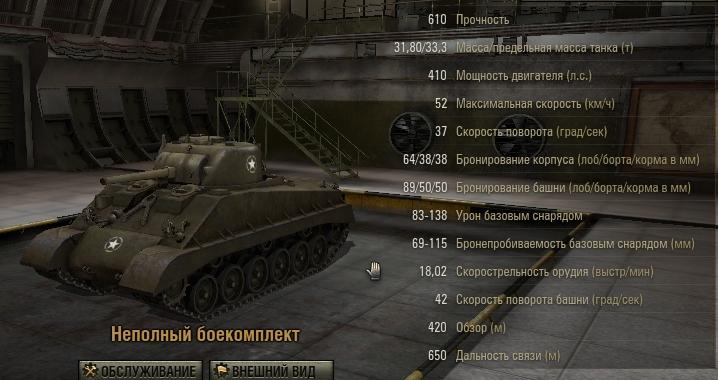 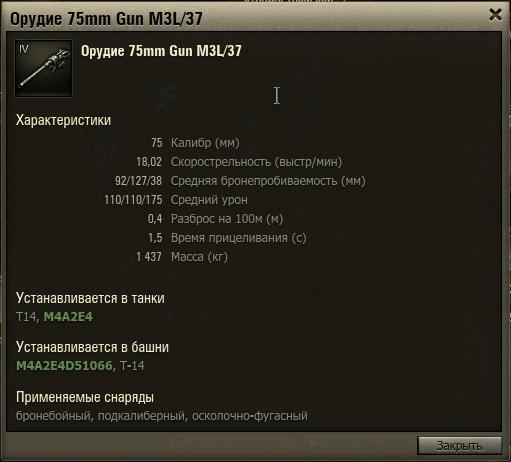 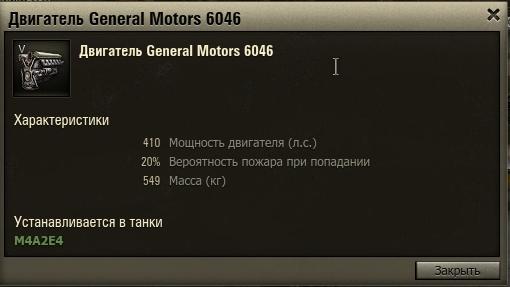 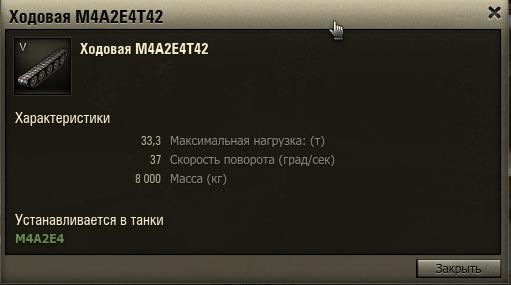 QuoteGift Tank for World of Tanks CBT-participants
M4A2E4 is going to be a gift tank for the participants of WOT closed beta.
M4A2E4 is a tier 5 US medium tank [premium].
The two M4A2s built by General Motors Corporation in 1943, both featured a wide track torsion bar suspension. The first tank was completed on 22 July and the second on 15 August.
Preliminary specs:
Hull: 64/38/38
Turret: 76/51/51
Gun: 75mm M3L/37

M4A2E4
Quote Gift Tank for World of Tanks CBT-participants
M4A2E4 is going to be a gift tank for the participants of WOT closed beta.
M4A2E4 is a tier 5 US medium tank [premium].
The two M4A2s built by General Motors Corporation in 1943, both featured a wide track torsion bar suspension. The first tank was completed on 22 July and the second on 15 August.
Preliminary specs:
Hull: 64/38/38
Turret: 76/51/51
Gun: 75mm M3L/37 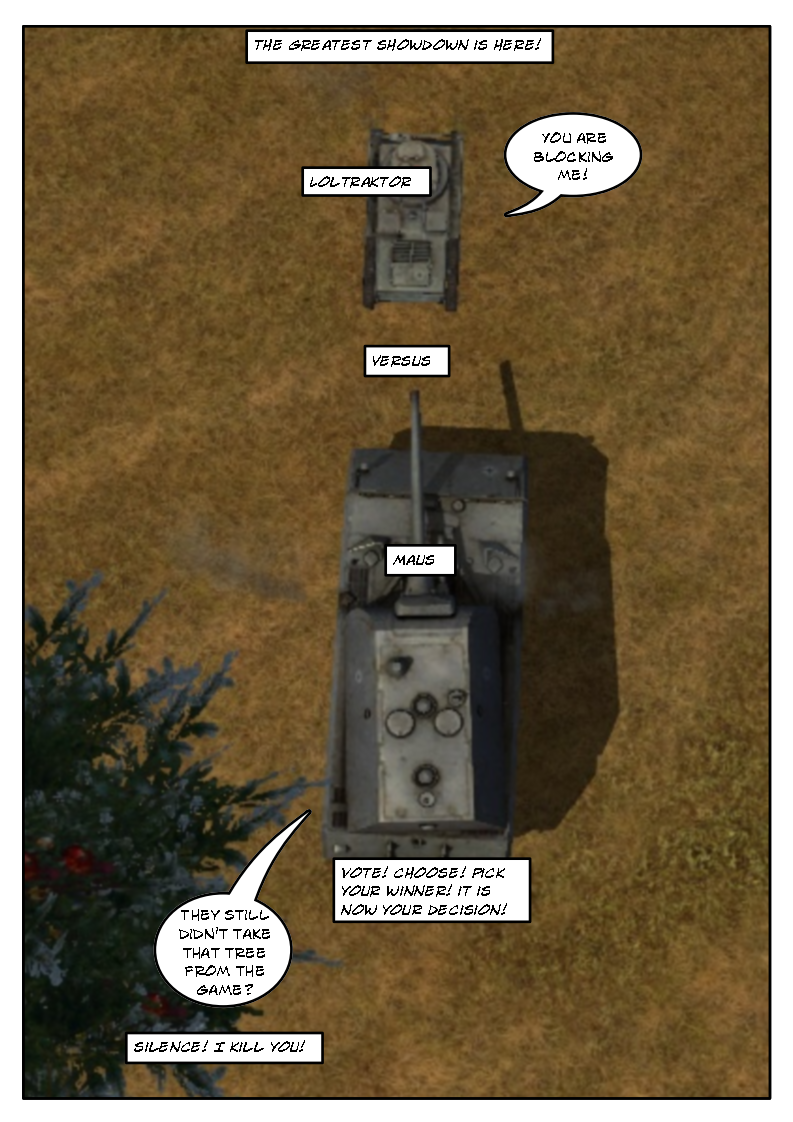 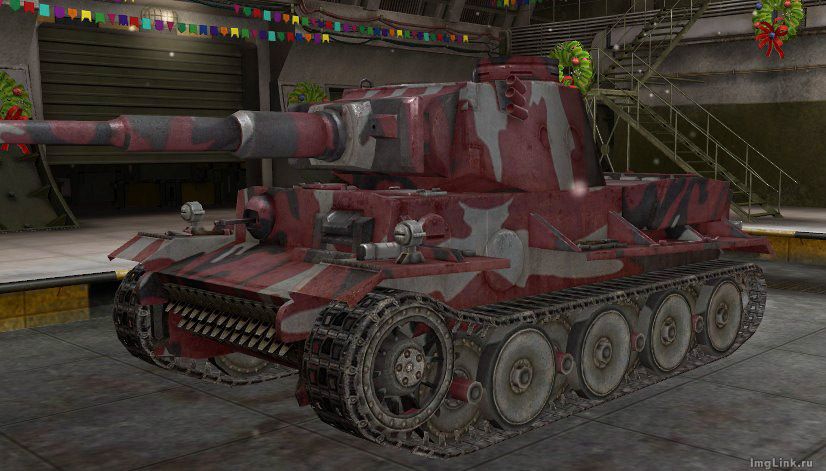 New Positions Open!
Looking for 1-2 Players from NA and EU forums to join the Newsletter Staff. Looking for players that are avid readers of the forums, main work entails finding funny or well written posts, recent information on info segments posted by the devs ect and other content such as finding tank skins for each weeks Newsletter publications. Main focus is finding and collecting information to be added weekly. If your interested in such a role please Send a PM to MrVic Thanks!