Дата: 15.07.2020 21:48:39
KRZYBooP: Howdy Boom Jockeys!MinskThe changes are based on edits checked during previous tests. However, since those tests were conducted long ago, the changes are compared to the release version.Images can also be found HERE. Minimap (before/after) Before/After 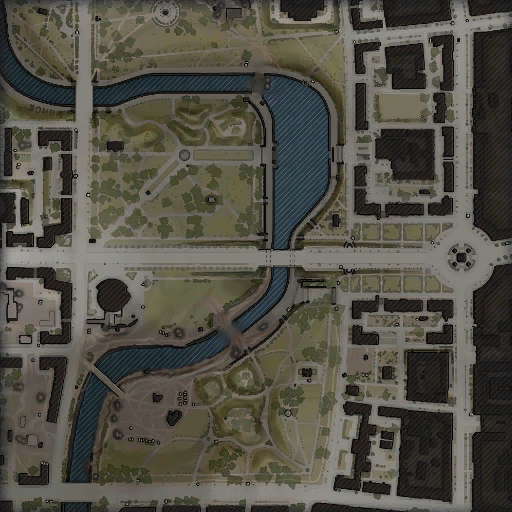 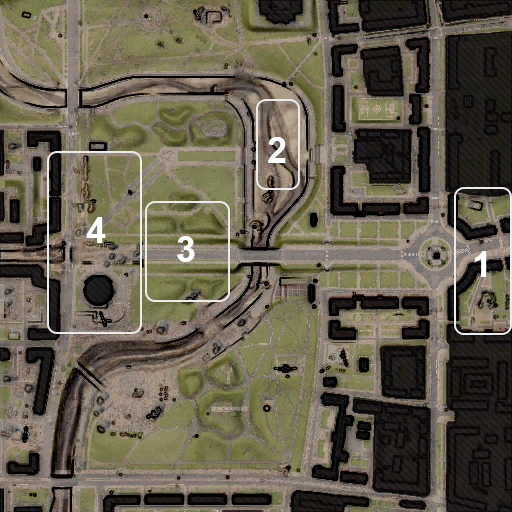 Main changes and their goals: 1. The border of the map has been shifted and passages to the housing blocks next to the square are now open. Goal: To provide a convenient area for heavily armored vehicles and close-range combat. Before/After 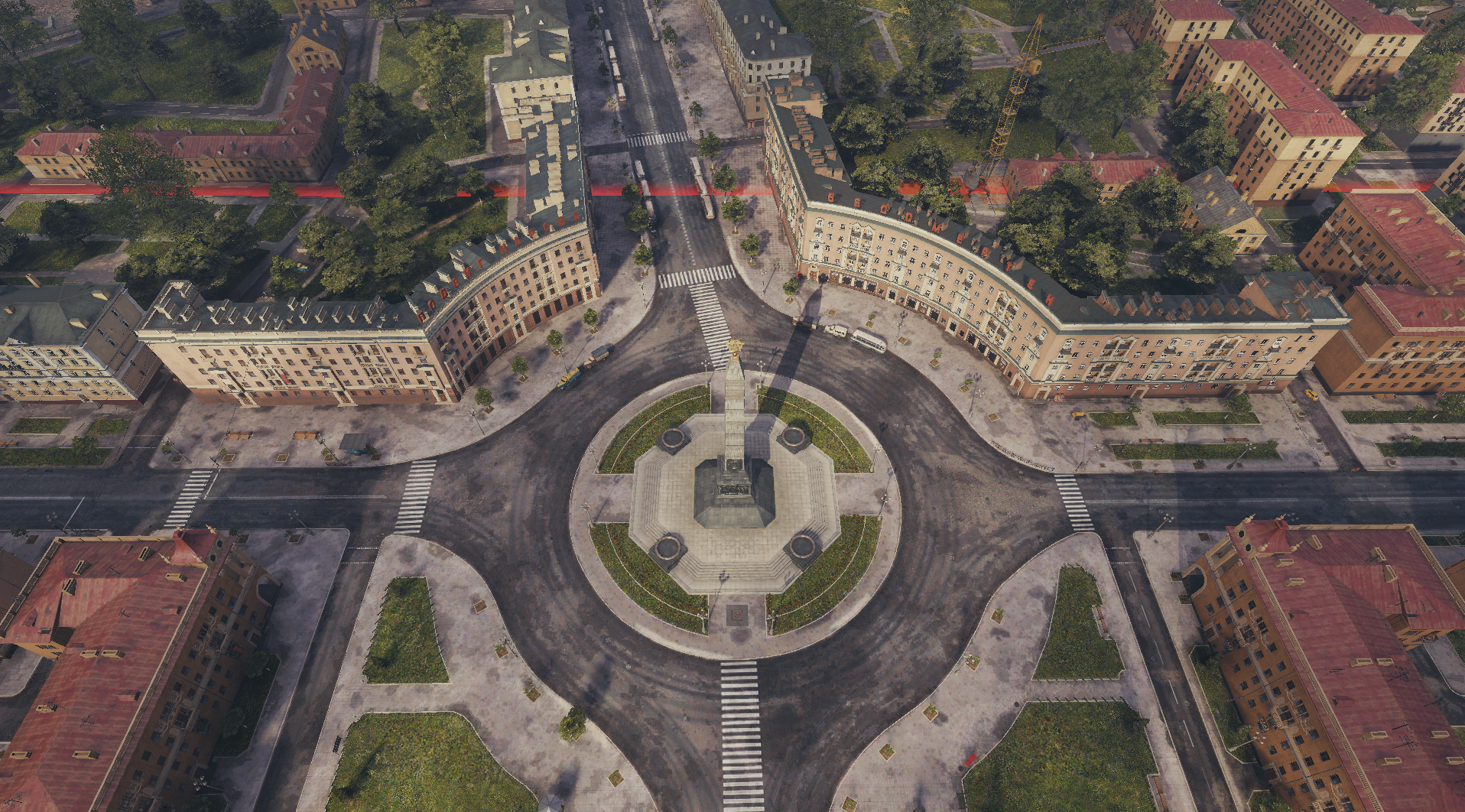 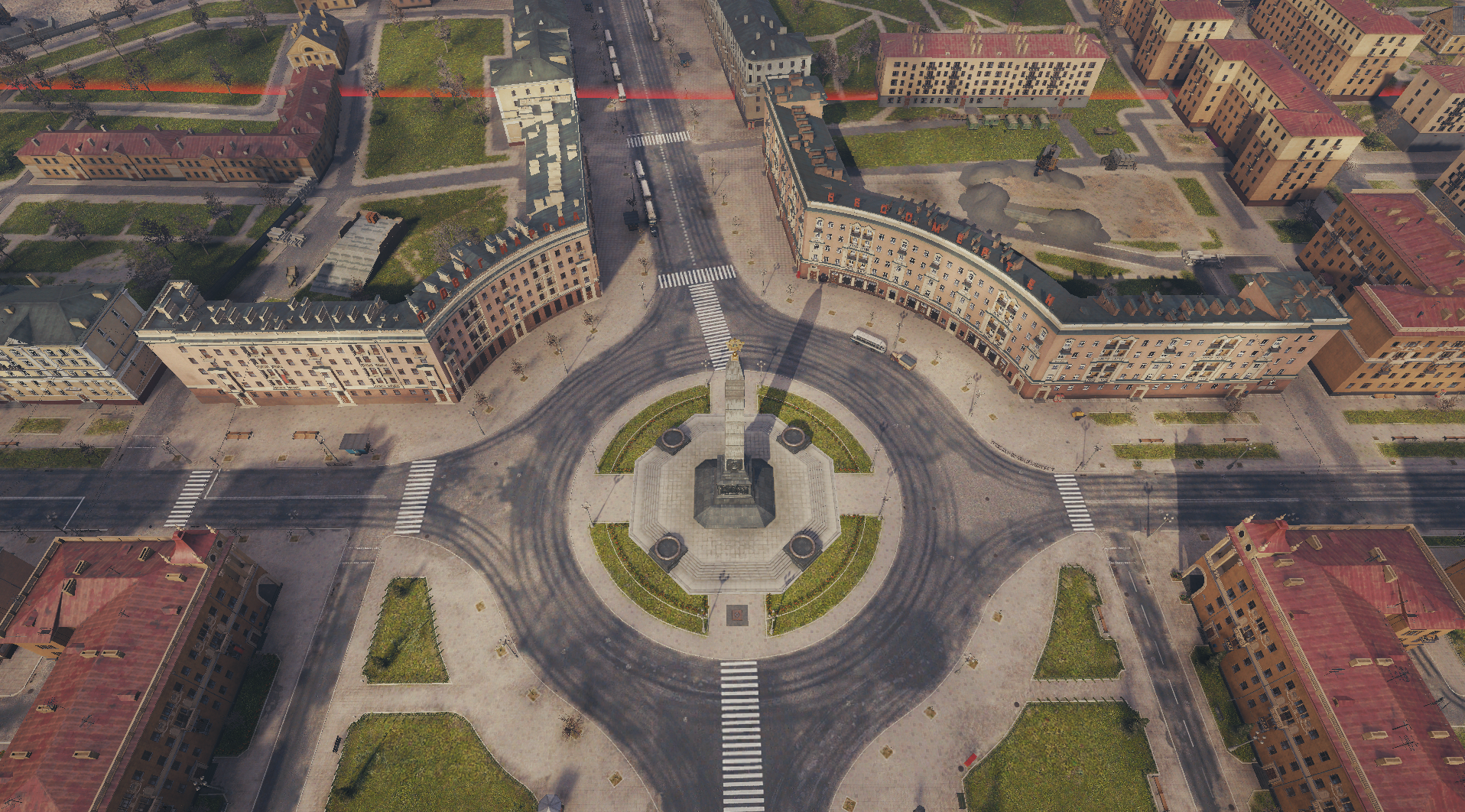 2. The river has been drained, the embankment has been slightly reworked, and ford crossings (from bank to bank) have been added. Tree foliage has been removed (the map setting will be changed from summer to spring or autumn). Goal: To allow vehicles to move between lanes quicker and safer while simplifying map navigation. Before/After 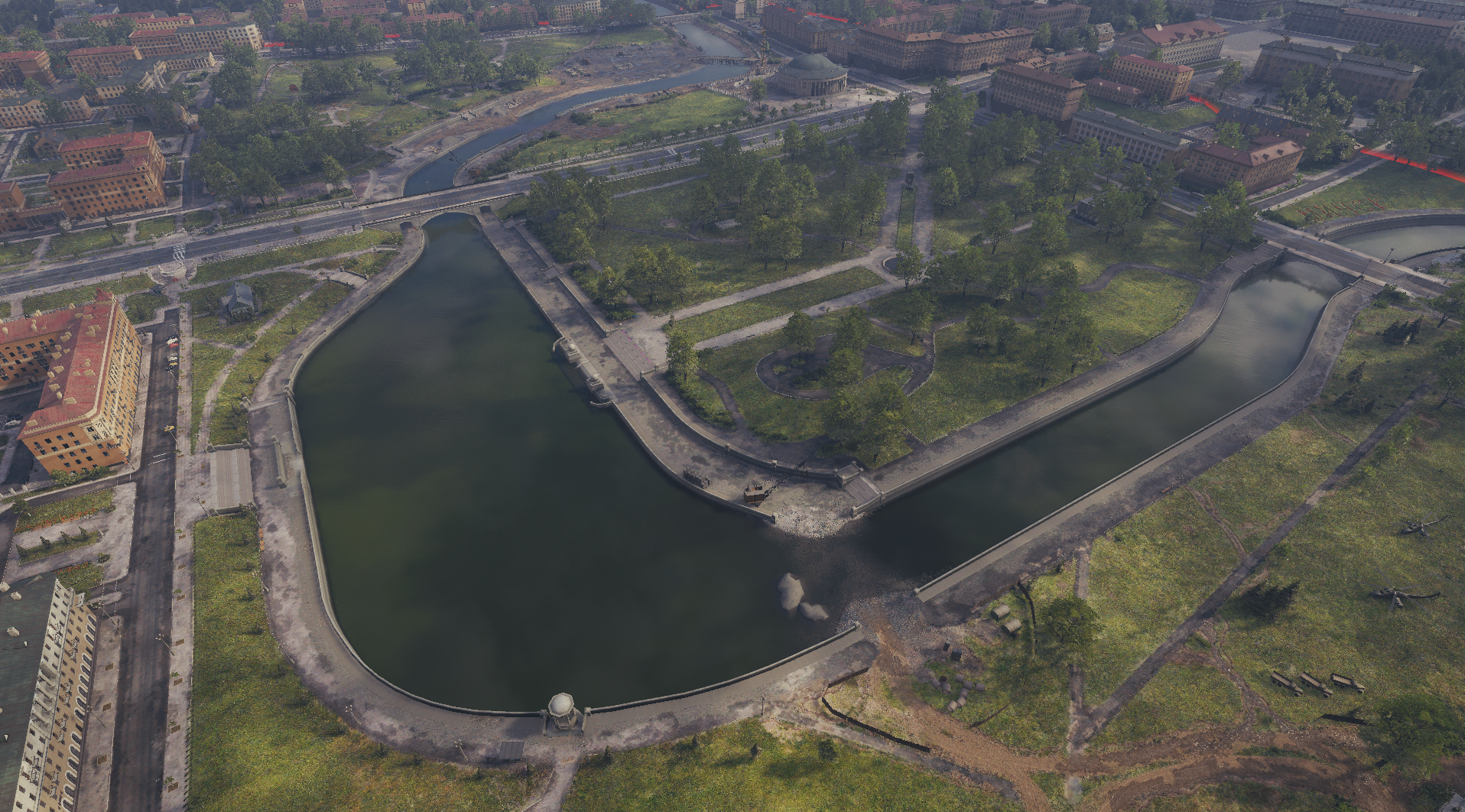 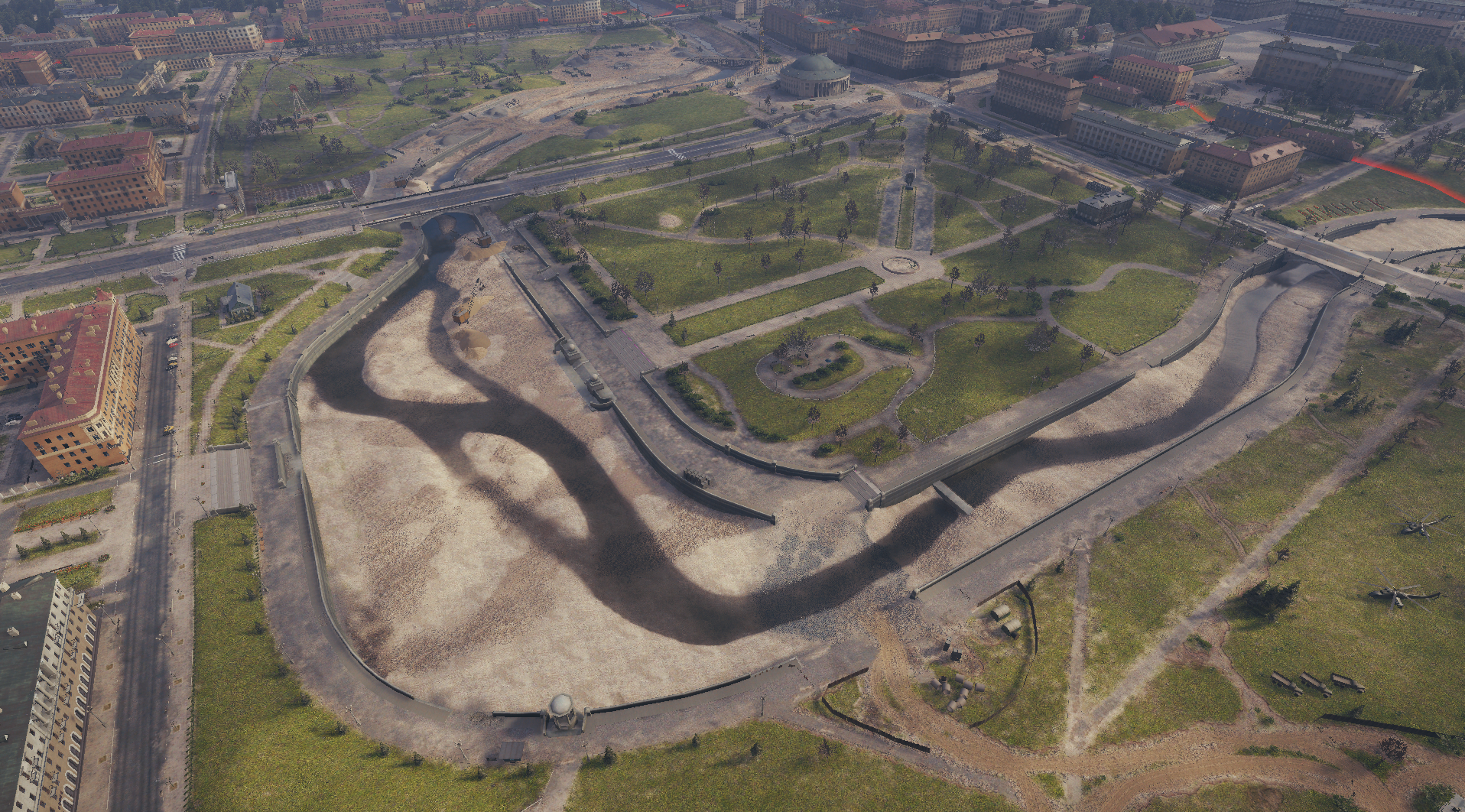 3. Hills next to the avenue have been added and the fence has been removed. Goal: To make this area more playable/interesting for maneuverable vehicles while simplifying aiming/shooting across the avenue. Before/After 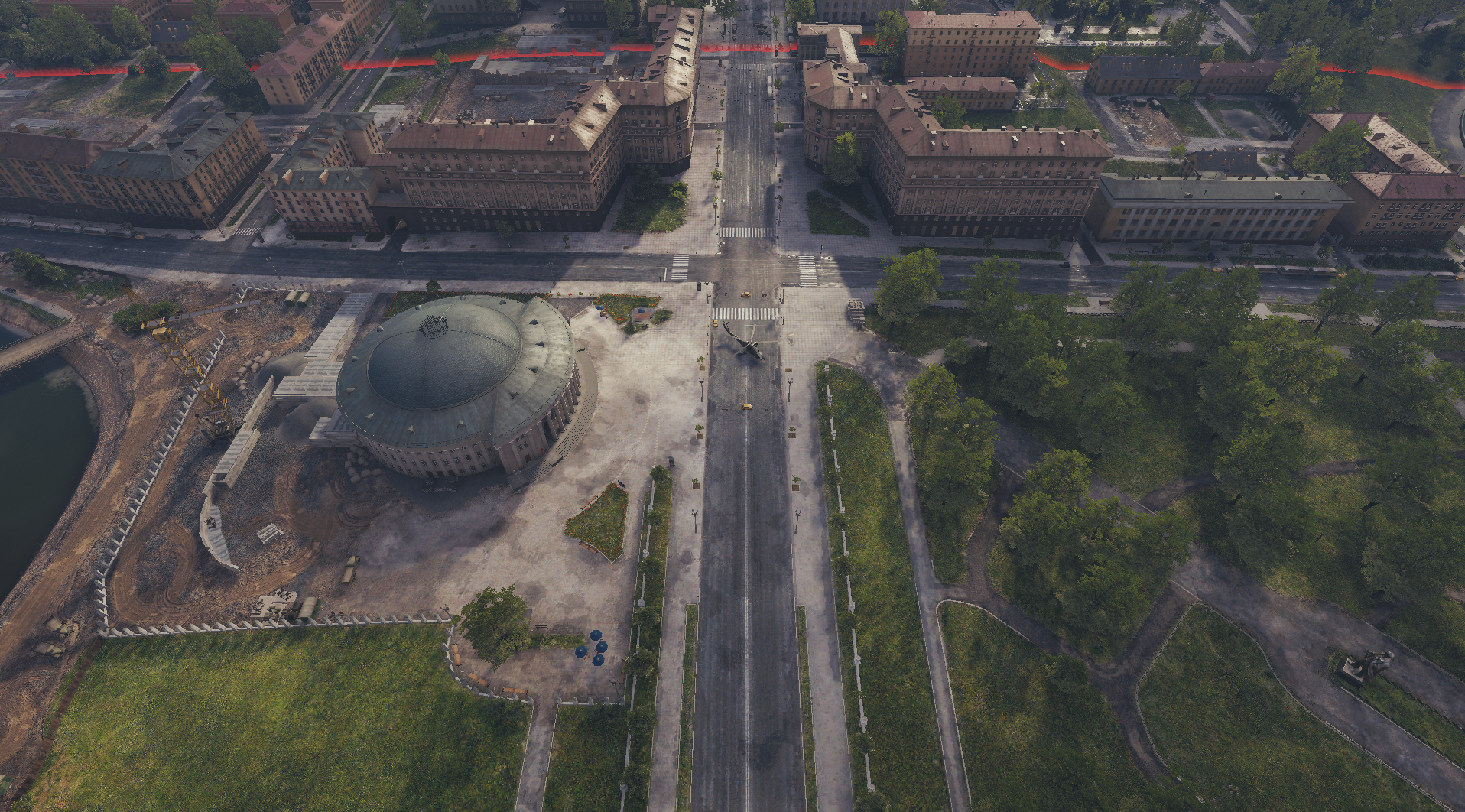 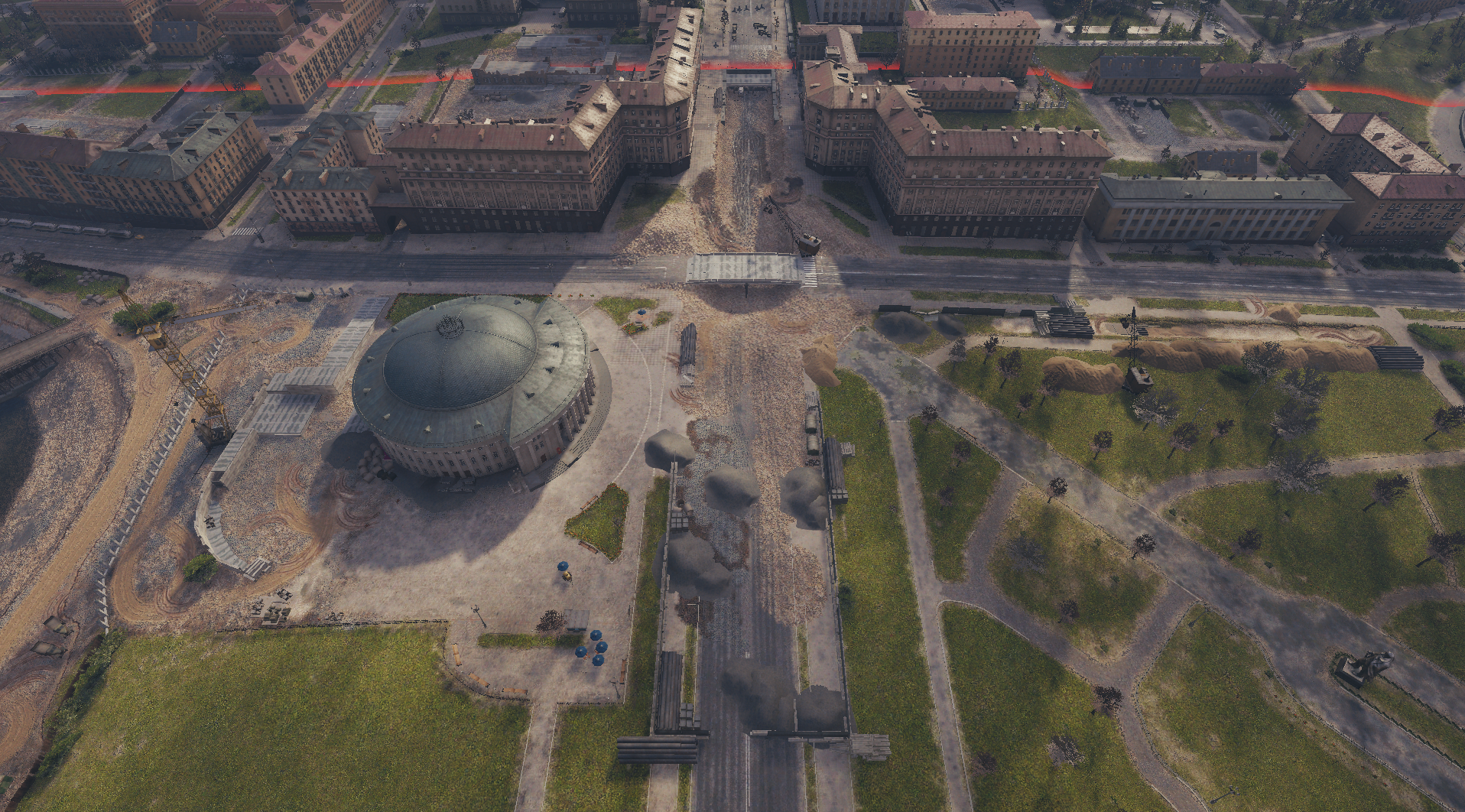 4. This area has been significantly reworked: a subway construction site has been added, the terrain has been changed, the circus building has been shifted, and the far-end passage next to the map border has been closed. Goal: To move the clash area for medium tanks closer to the map center (move the clash area away from the courtyards in the left urban area) while providing a connection between this lane and the rest of the map (the avenue and TD positions in the park). Before/After 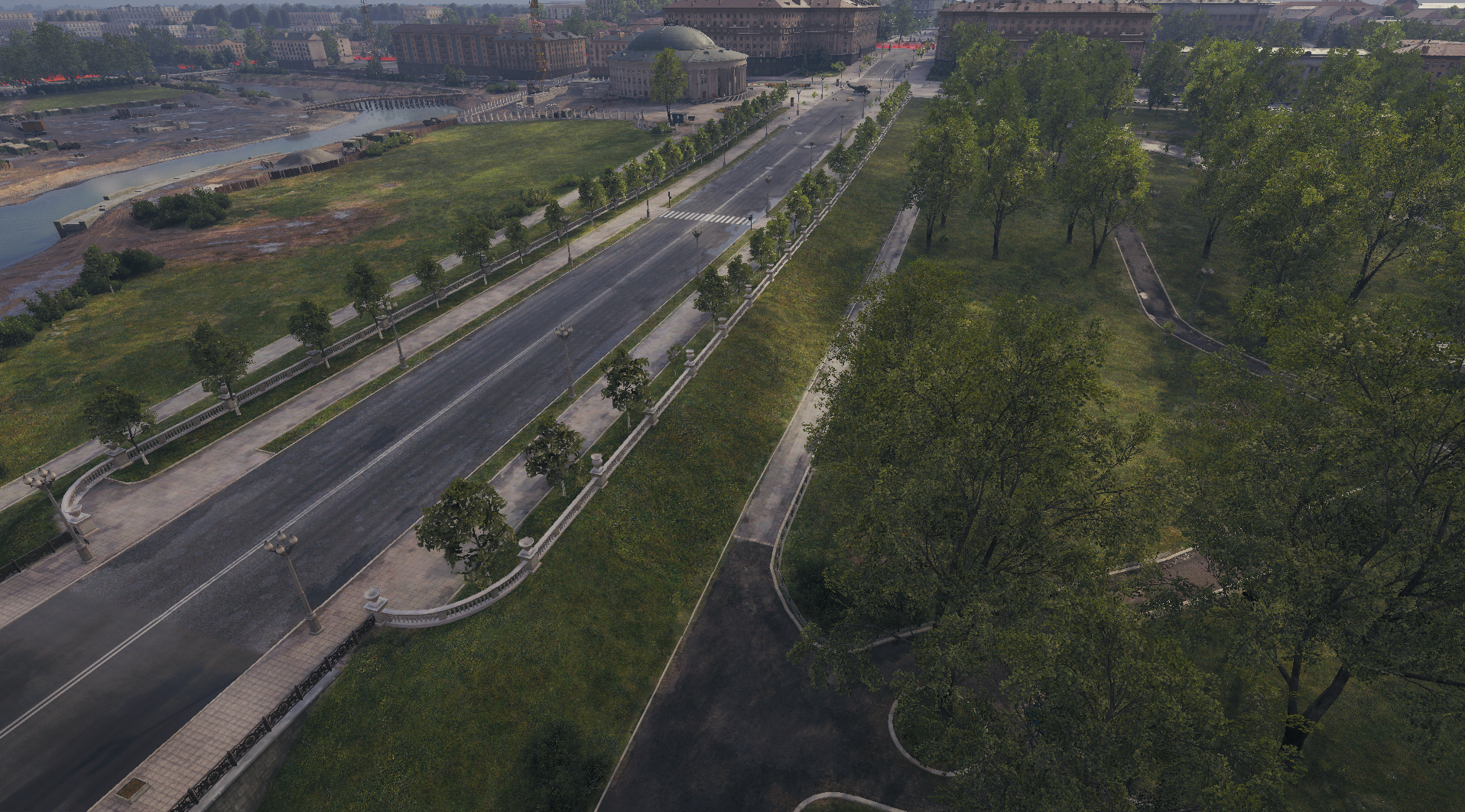 Additional (minor) changes In some places on the map, some bushes/trees have been moved (mainly to clear the view between the main points of interest).Small points of cover near the bases have been added (goal: to slightly simplify base capture).The shifted map border provides an additional passage behind the buildings in the lower part of the map. The passage was left open because, in general, its influence is insignificant, although in some cases, it can be used for different purposes.Good Luck Have Fun!
[ S T ] Minsk Map updates part 2!
Реклама | Adv
WoT-News.Com