Дата: 20.06.2018 19:38:22
Gnomon: Hey, everyone!  Just wanted to talk a bit about some new Supertest new that you probably got from the thread title.  Two new maps are entering the Common Test today: Minsk (not the final name) and the Poland-themed one (name pending). First, Minsk is a city map based on the center of the Belarusian capital. The Poland-themed map is a hybrid map (a small Polish town and its surroundings).  We tested several prototypes of these maps before. Today’s versions are pre-final: their look and, most likely, their gameplay scenarios will change little from now until their release. The objectives of the current tests are fine-tuning the balance and making playing on these maps comfortable and enjoyable. We’re going to check the interaction between attack routes, the efficiency and gameplay appeal of various strategic positions, and the win/loss percentages for both sides. MinskThis city map recreates the central part of Minsk at the beginning of the 1970s. Though we changed some details for the sake of gameplay, the Plošča Pieramohi (the Victory Square) and the circus building are very realistic. Other houses and landmarks are also recognizable for those who are familiar with Minsk.  The map has three gameplay zones: Dense building blocks near the Plošča Pieramohi protect you from TD fire, and favor well-armored vehicles and close-to-mid-range fighting. You can also try to snipe (if you’re bold enough to drive on the straight and broad streets). The zone formed by Gorky Park and the Svislach river embankment is covered in trees and bushes and has several small hills. It’s a tricky place: enemies can hit you from almost every direction, but playing wisely will let you support allies on the flanks or sneak-up on your opponents undetected. The Praspiekt Niezaliežnasci (Independence Avenue) / Kupala Street intersection is good for mobile tanks. Take firing positions quickly or try to flank the opposing side. Minsk Screenshots 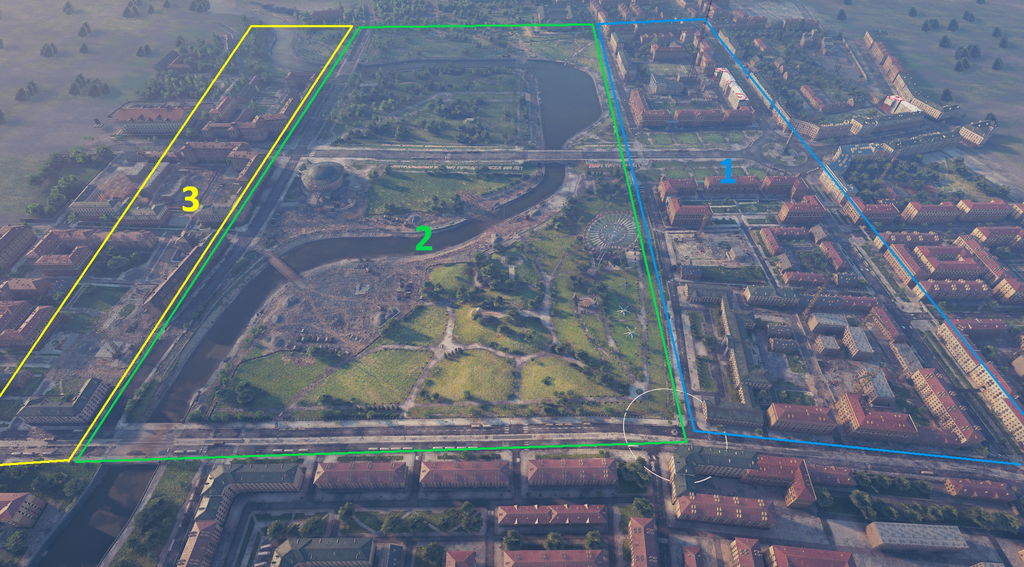 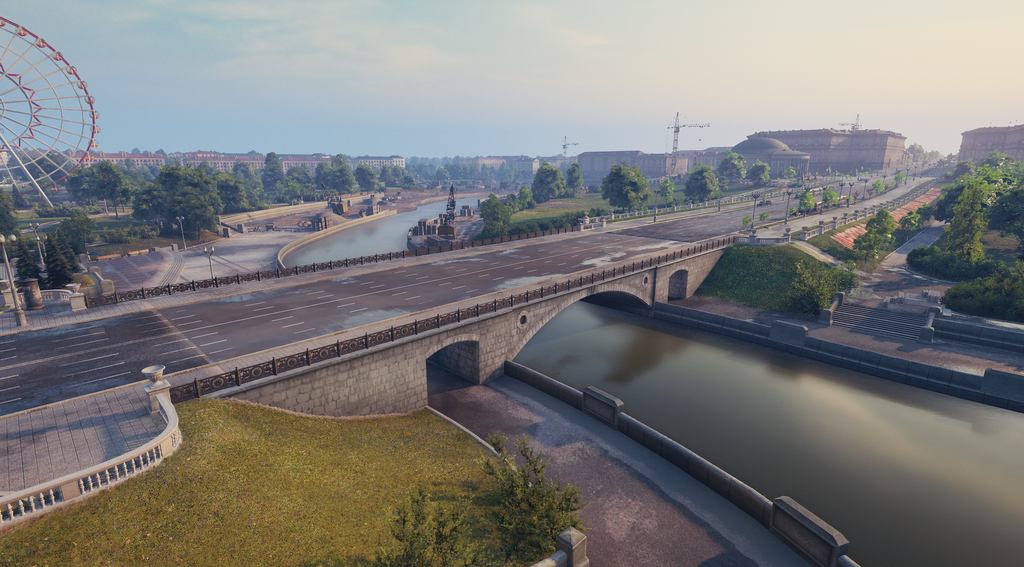 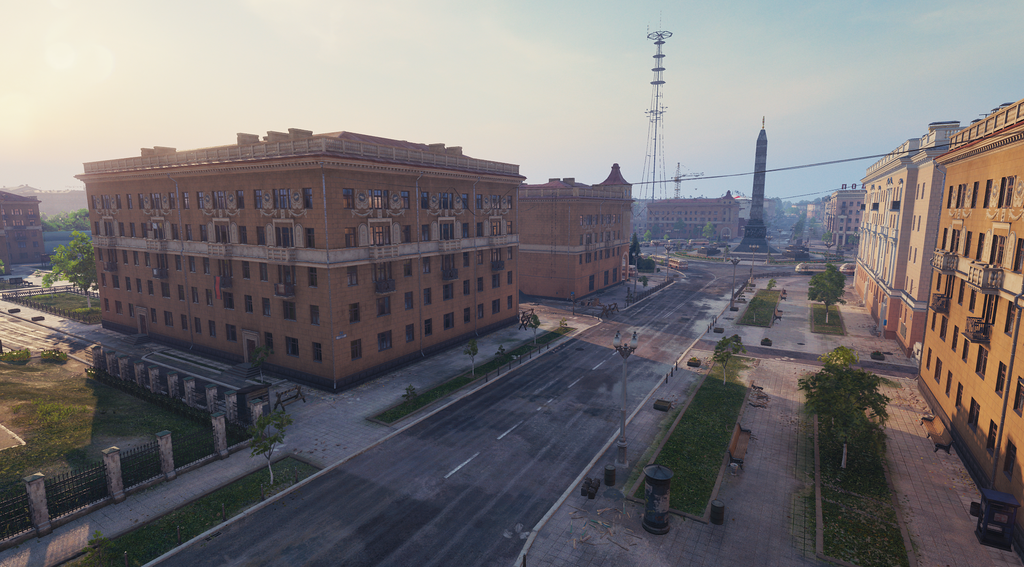 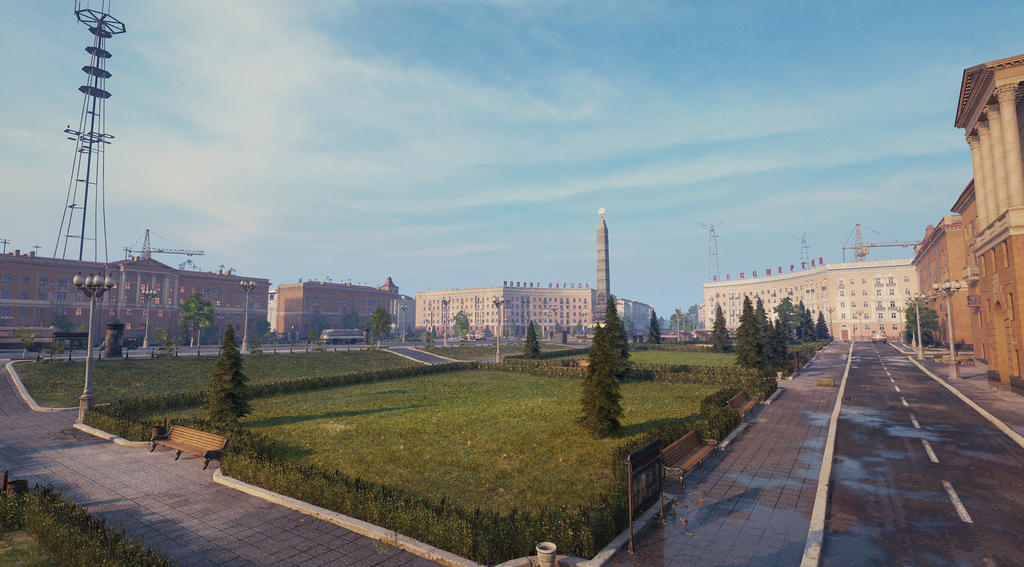 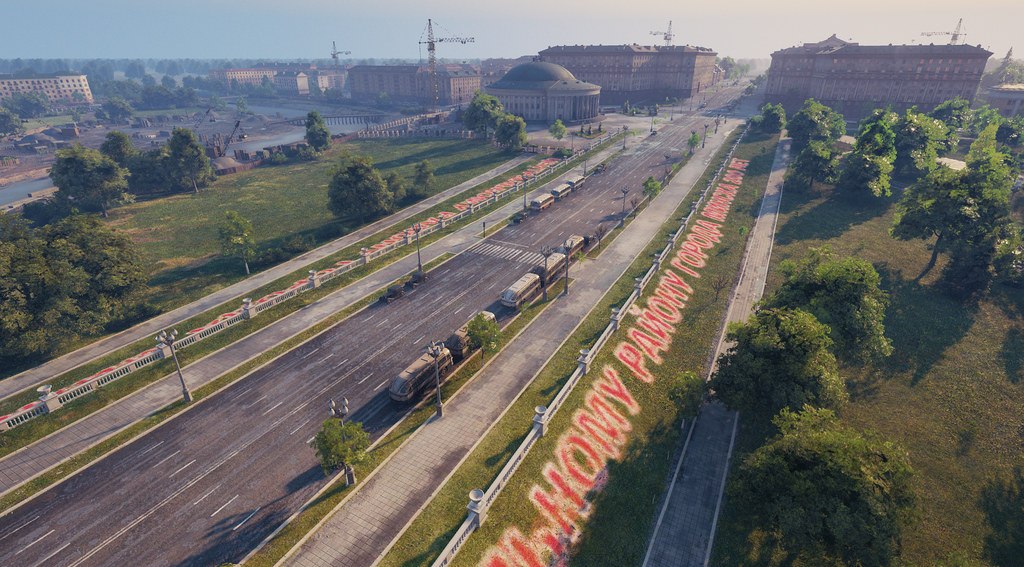 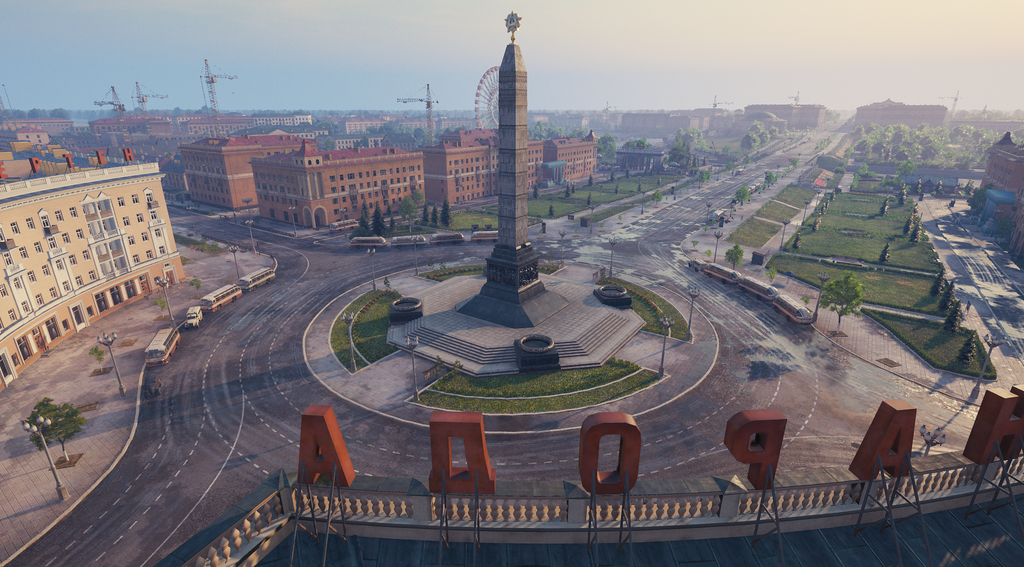 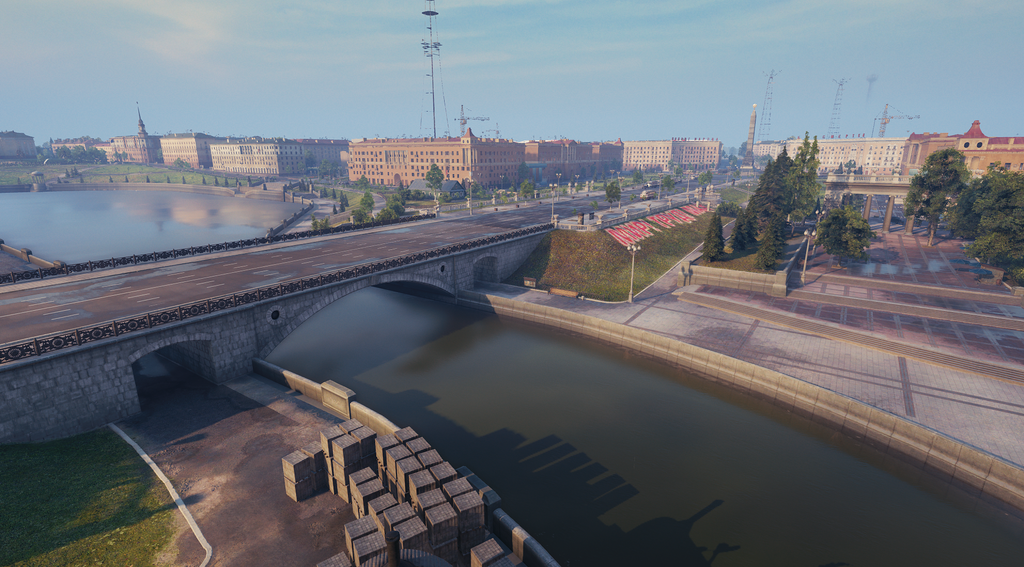 PolandThis map combines open spaces with some brawling zones. It’s not based on any historical location in particular, but the environment is undoubtedly Polish: large fields, lots of vegetation, small village houses centered around a tall Catholic church building (kościół). A small brick factory sits right in the middle of this location. There are three gameplay zones on the map:The brick factory is for those driving vehicles with some hefty armor. It’s protected from tank destroyer fire but you may see a shell coming from another part of the map. Control the factory to help your allies extend their attacks on neighboring routes or to defend should you lose the flanks. The dried riverbed splitting the factory is a good location for fast light tanks and for vehicles with good gun depression: here you can secure a flank fairly quickly. The central part of the map can be used to spot enemies at the beginning of the battle. It suits light tanks and fast mediums. A ditch goes from the factory to the village; use it to spot the opponents or to flank them when they least expect it. The field is surrounded by hills with some concealing shrubbery offering nice striking positions and a safe passage to the village. The village is a place for every vehicle class: lots of cover (both destructible and indestructible), bushes, and shoot-throughs. Capture it to assist your team at the factory or to set up a final assault on the enemy base. Poland Screenshots 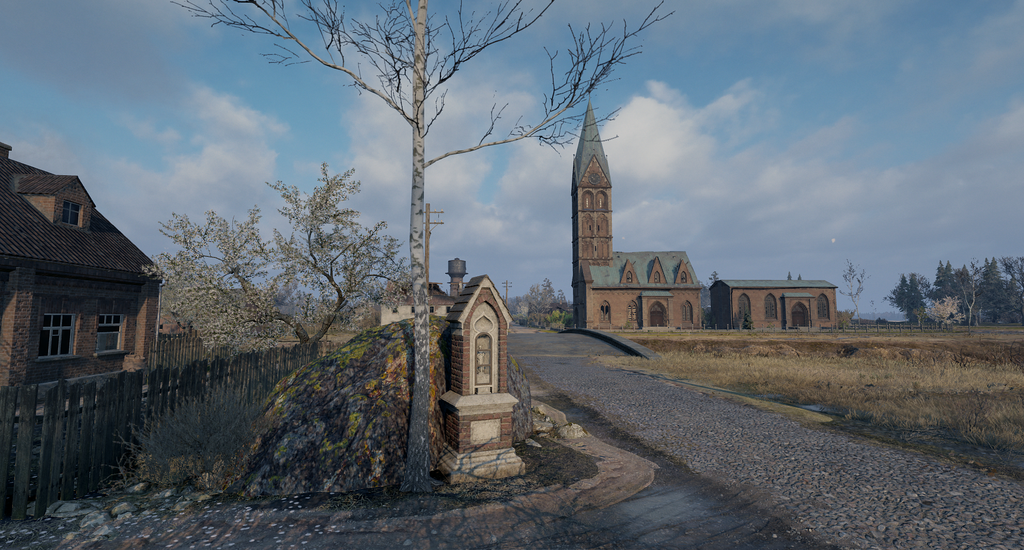 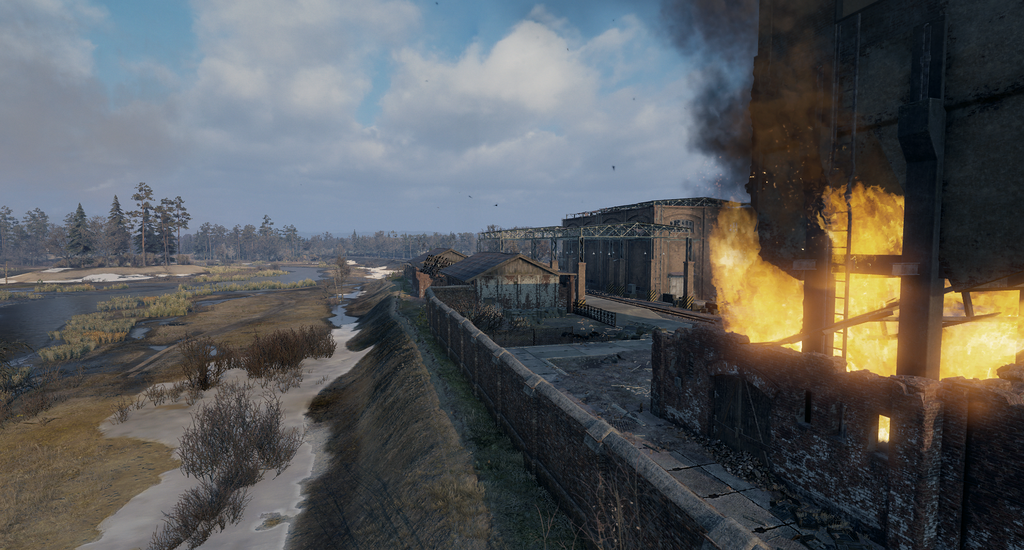 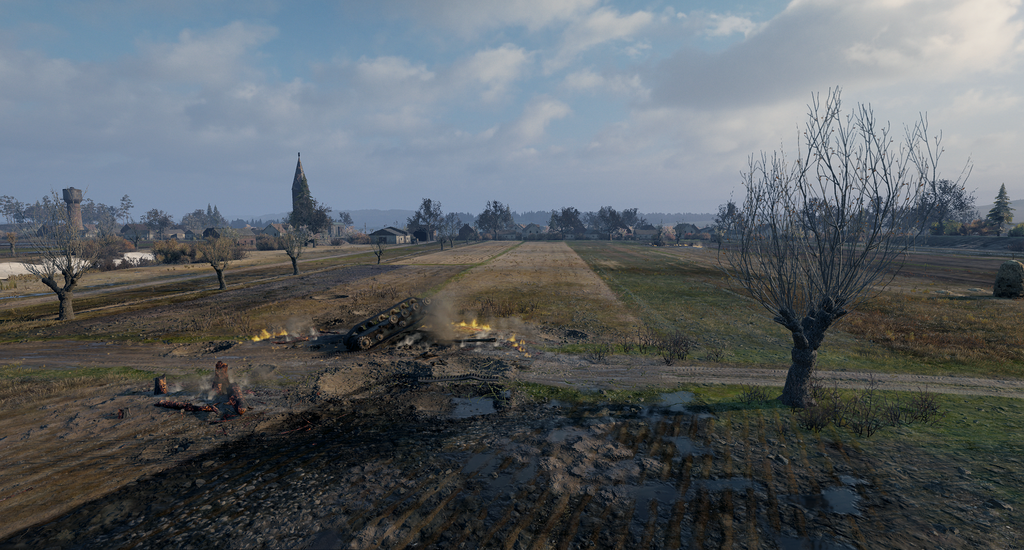 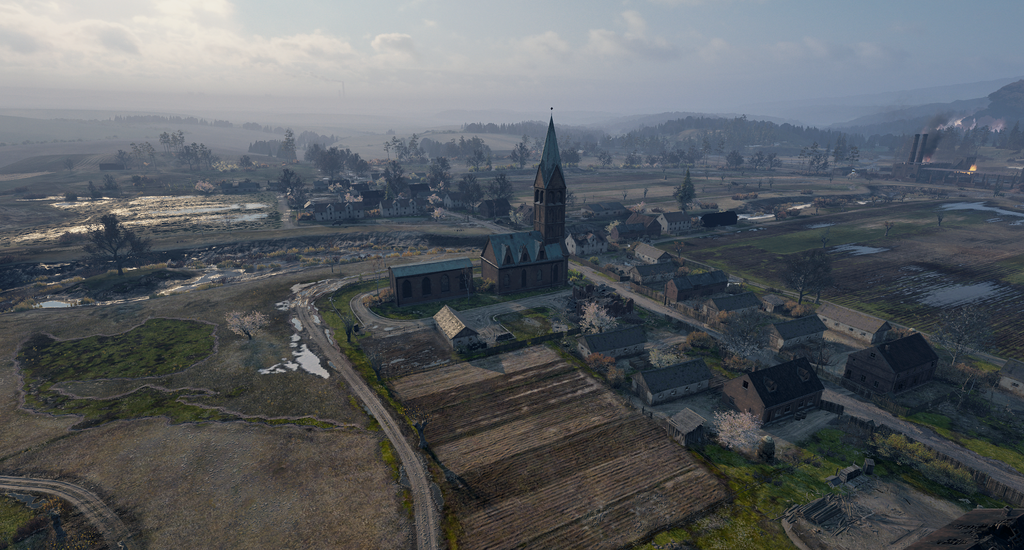 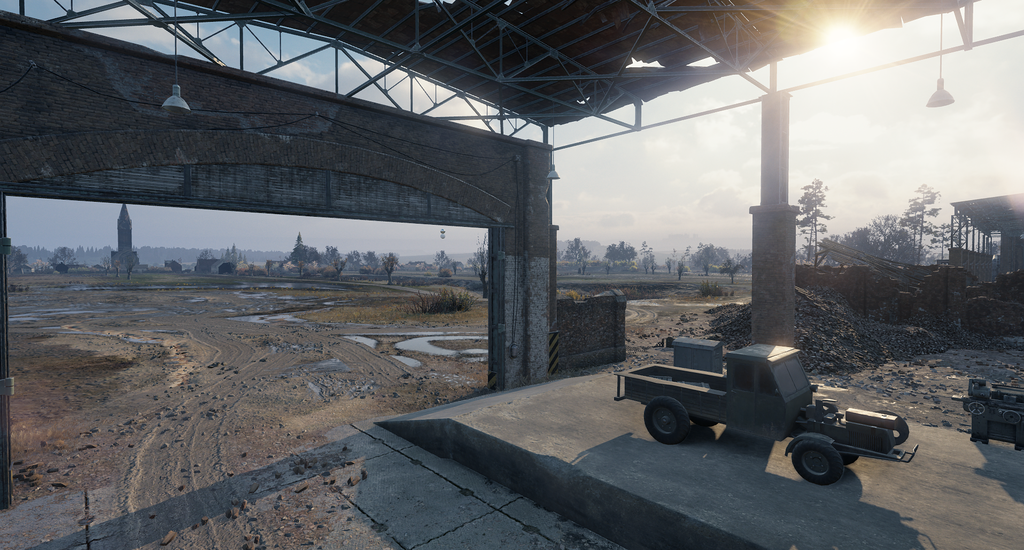 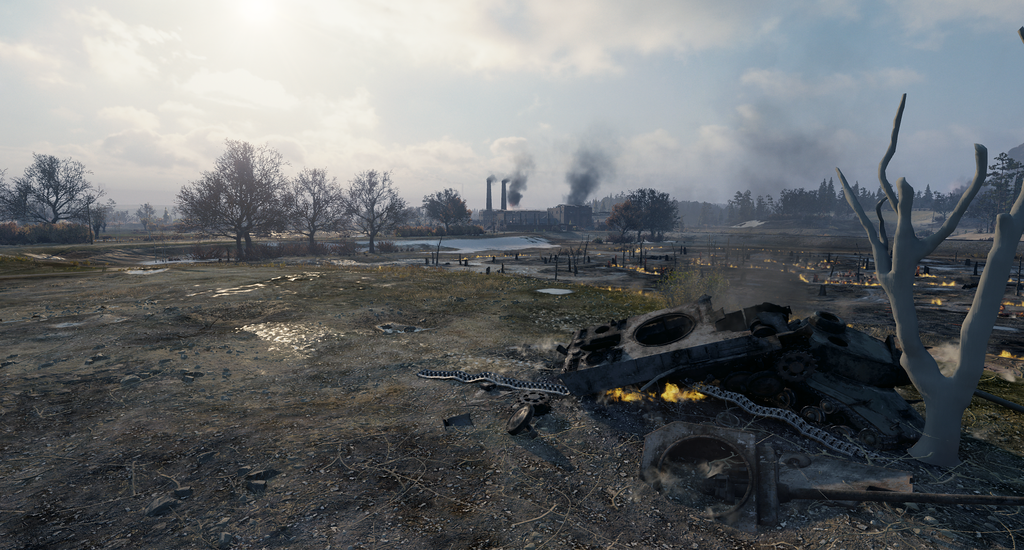 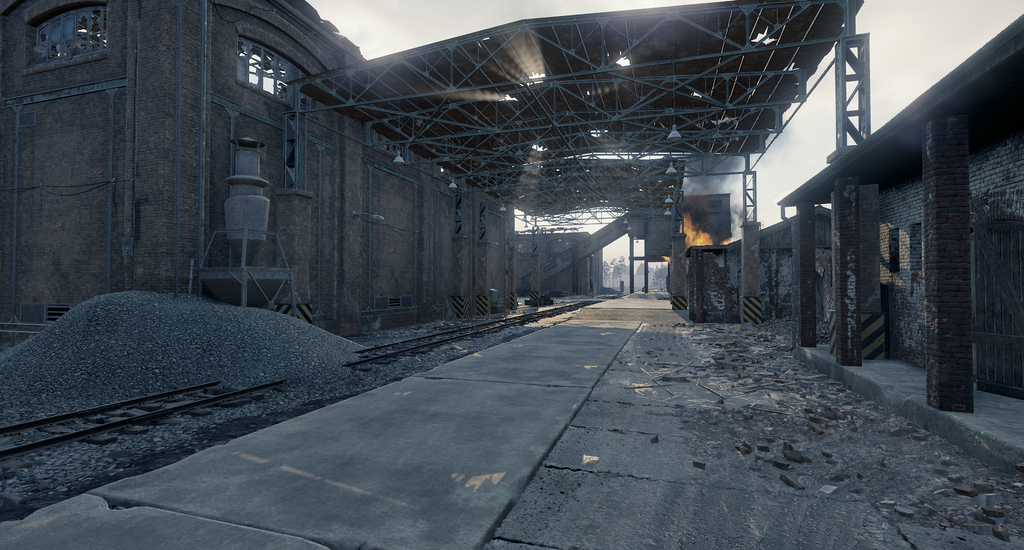 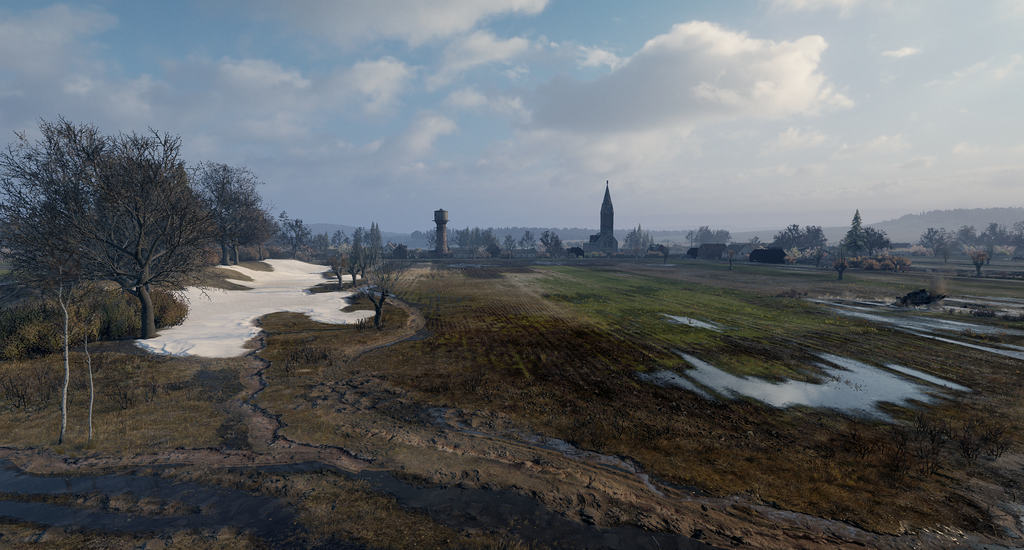 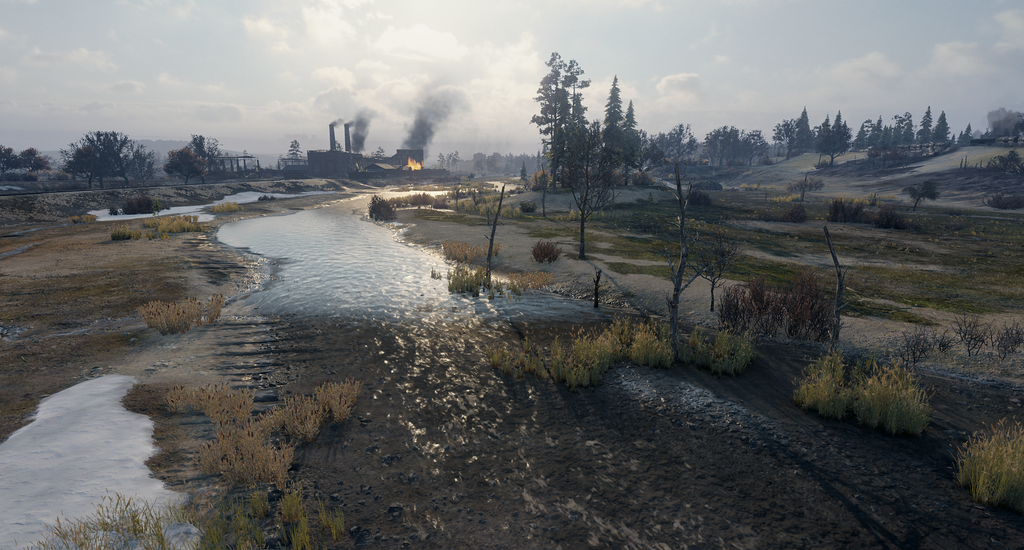 When Are They Coming?As you can see we’re approaching the finishing line with both maps—we’re on the fine-tuning stage, after all. So, they will appear in the game in foreseeable future. The exact release can’t be properly assessed: we can’t foresee how much time it will take to polish Poland and Minsk. Let us know what you think about the new maps!  Please follow the news, and thanks for stopping by! PS: I'll have some videos of the maps for y'all soon.
[ST] Two New Maps: Minsk & Poland
Реклама | Adv
WoT-News.Com