Дата: 31.05.2018 18:40:00
Gnomon: Hey, everyone!  I have even more Supertest info for y'all!  After releasing several bits of info on new tanks, we thought you'd be interested to hear about some maps. New versions of Mines and Glacier, slightly modified for balancing purposes, are entering the Supertest. Mines currently favors the team that gets the northern spawn. This usually leads to said team controlling the entire western area, first by taking the western isle then by moving towards the central hill. To offset this advantage, we’ve added multiple firing positions to the southern side of the map. Mines Overview/Screenshots 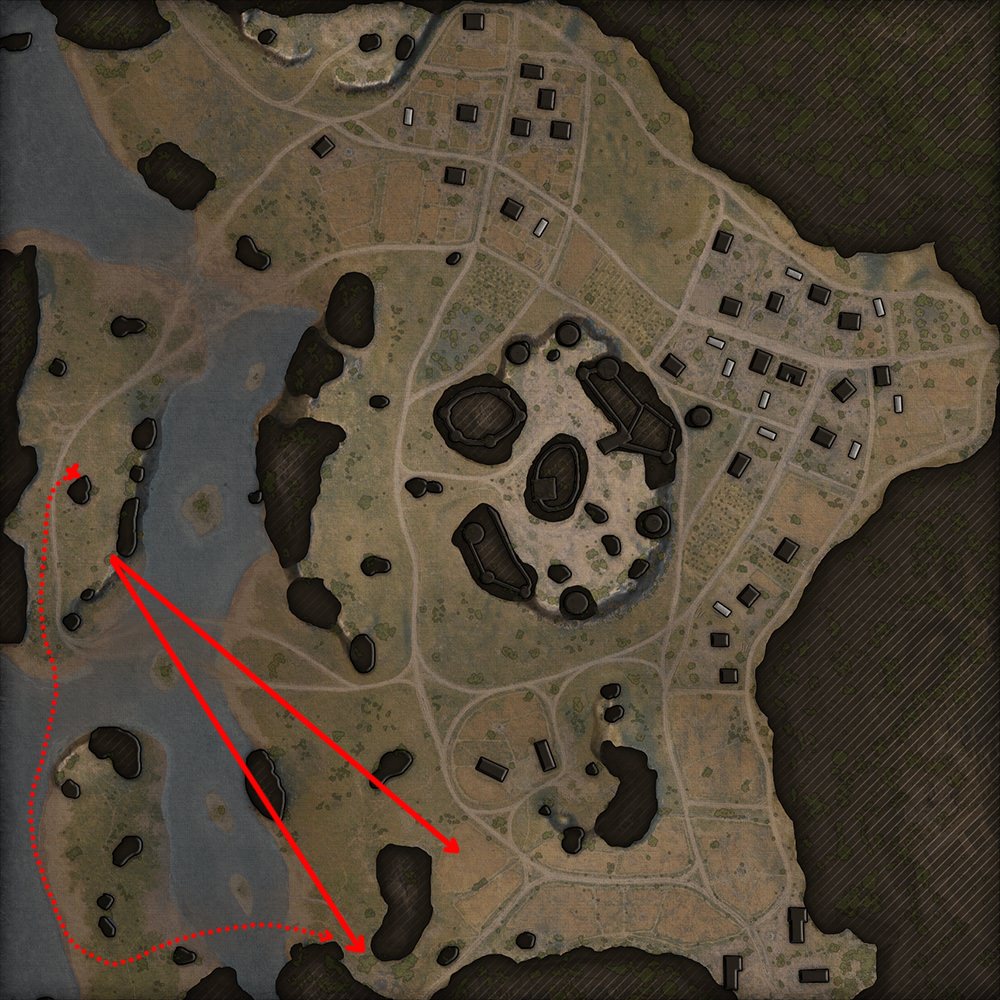 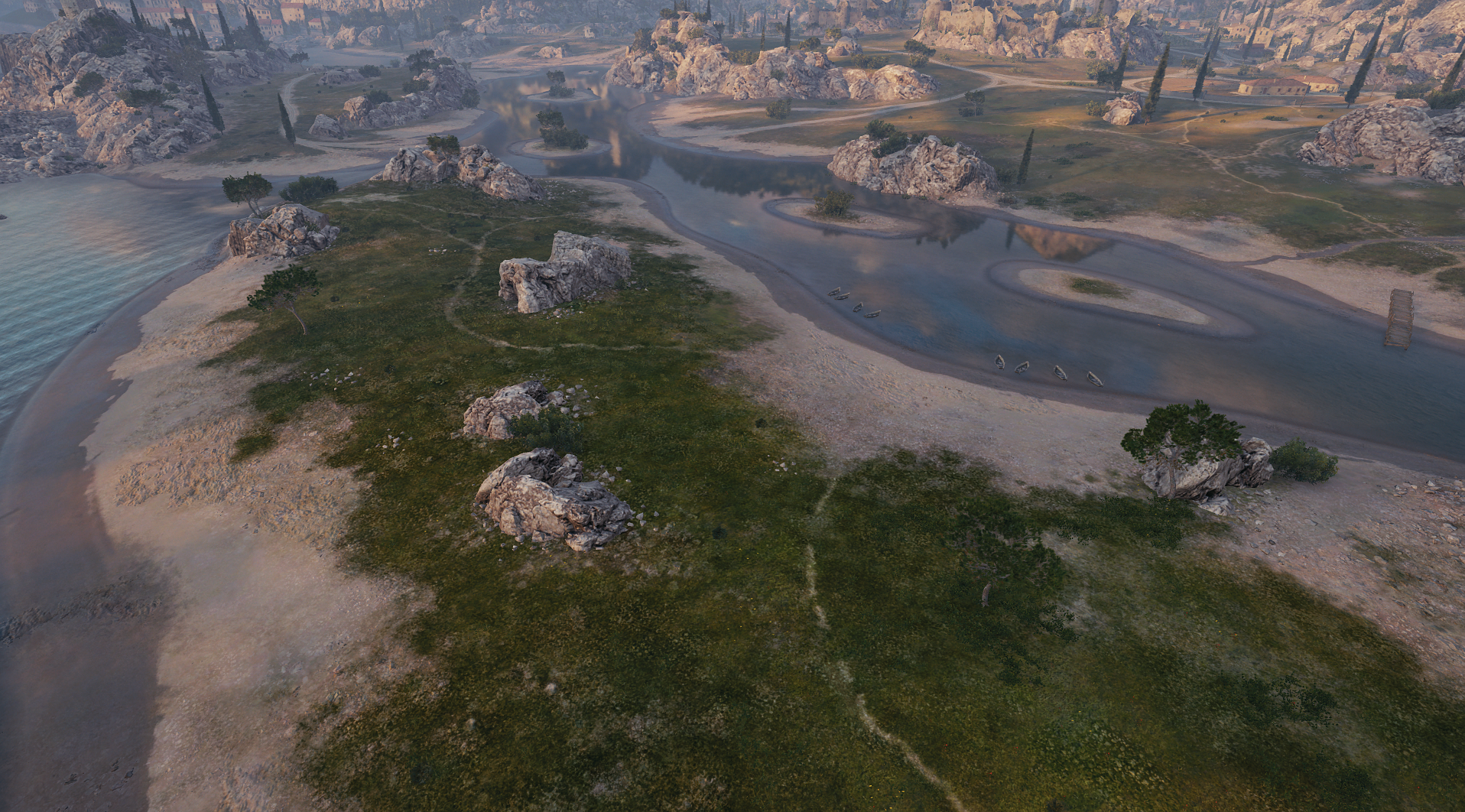 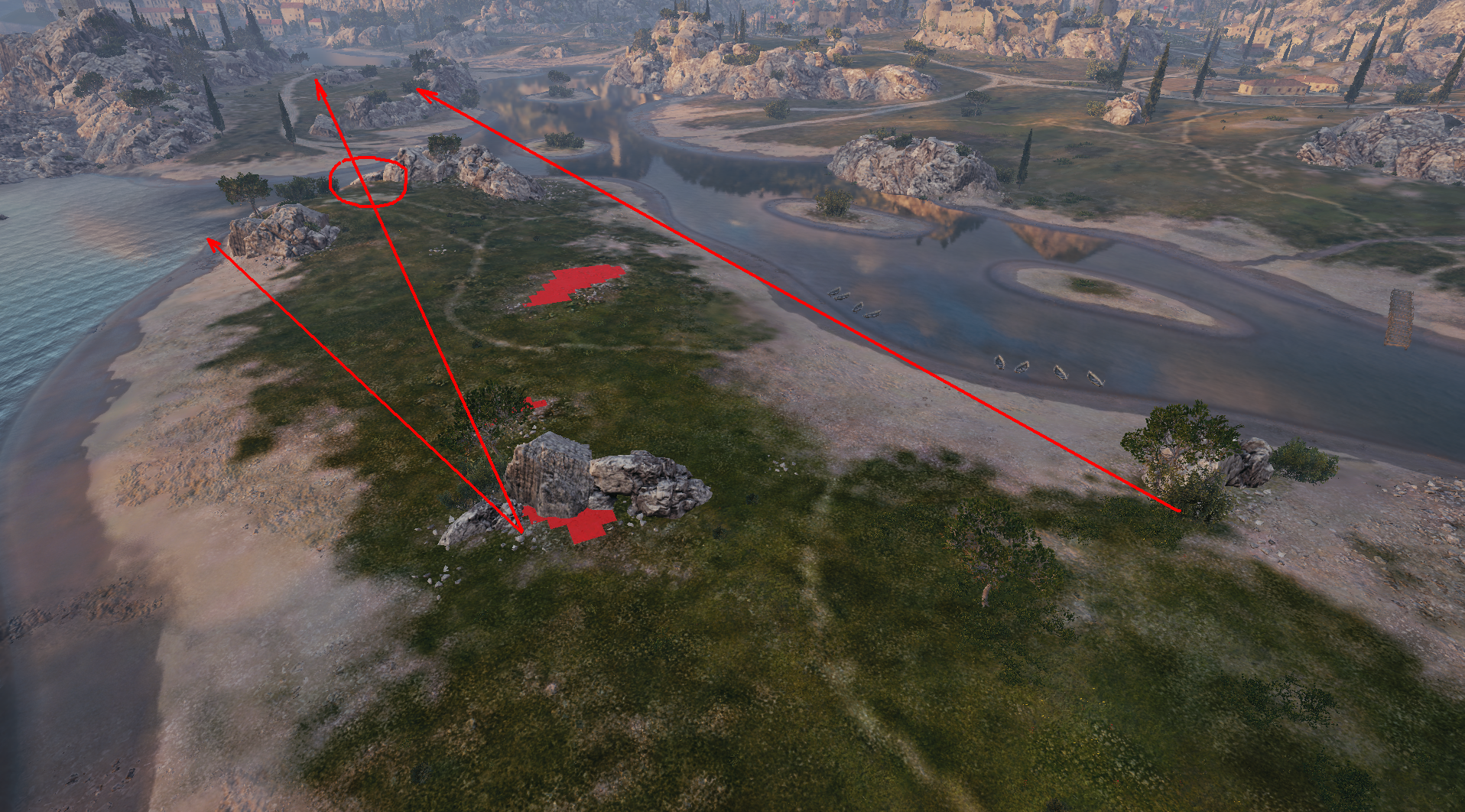 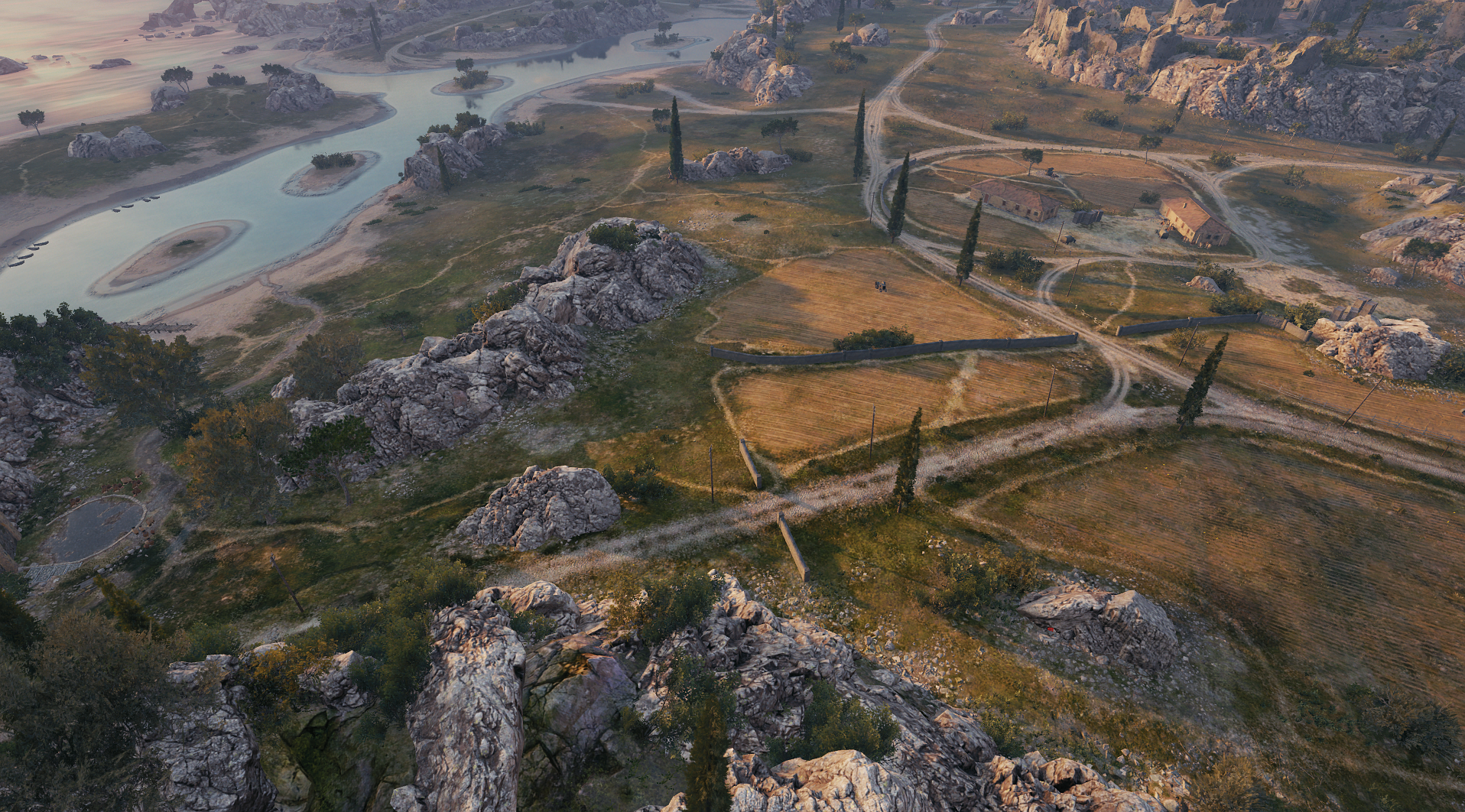 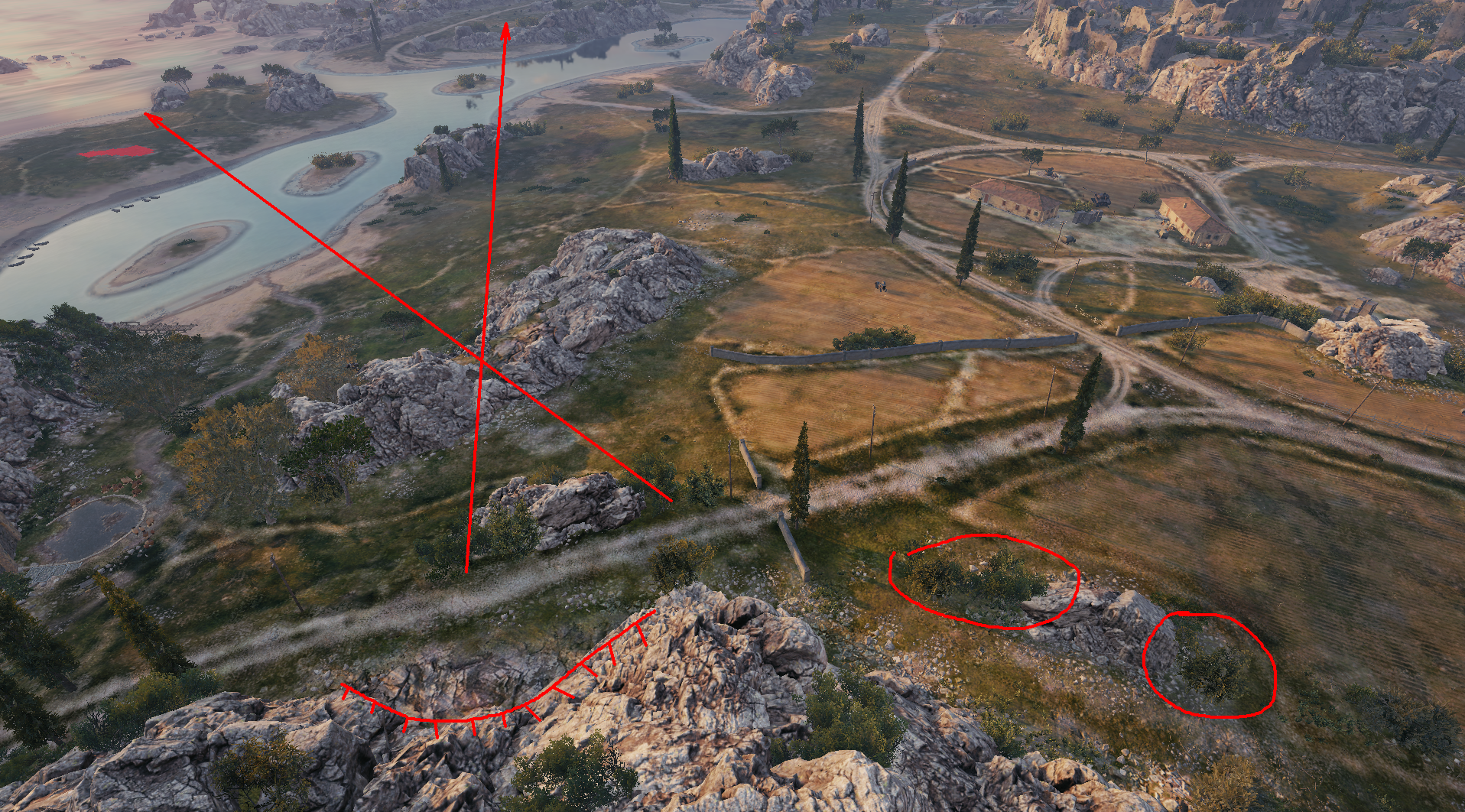 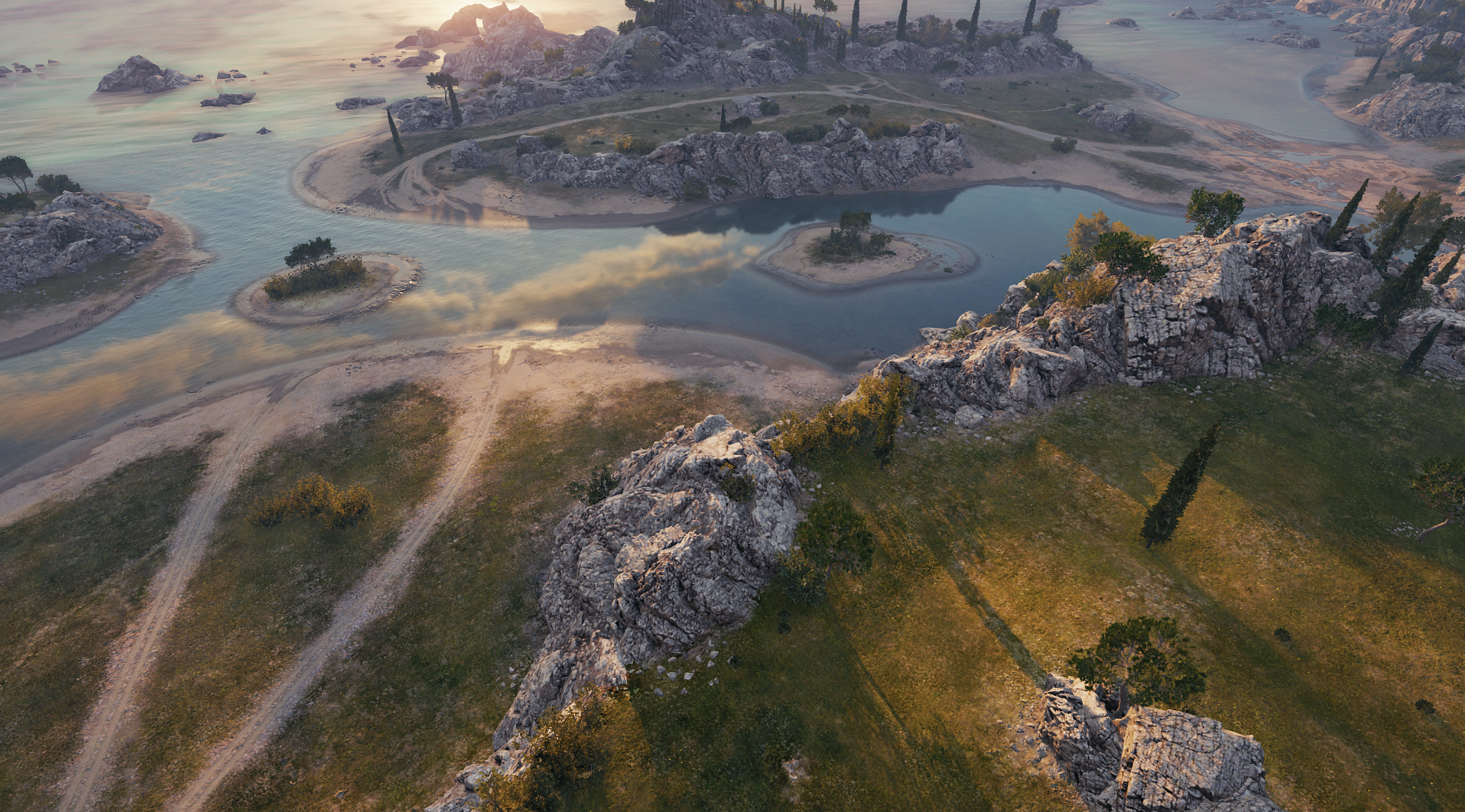 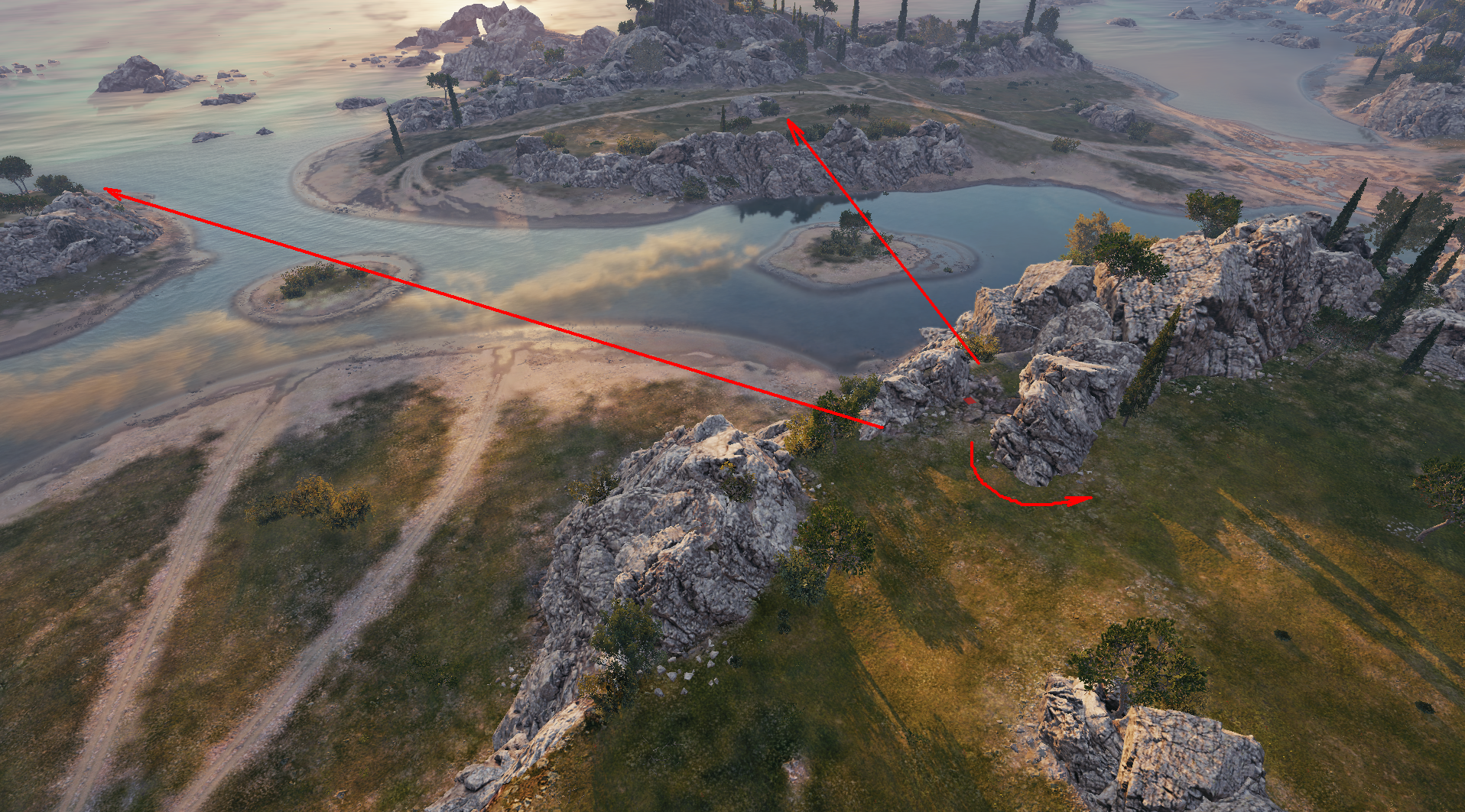 The lesser isle in the southwest will have several great spots to control and use to stop the northern pushes. You’ll be able to shoot the enemies sitting on the larger isle from the designated TD positions of the southern side. The same trick will be possible if you get on the slope leading to the top of the central hill. You can provide fire support for allies or prevent the red team from taking control of the western flank. Next up is Glacier! As it currently stands, the southern team has less trouble fighting around the frozen aircraft carrier than the northern team, and their positions for TDs are better. On top of that, the northern team has problems defending the serpentine-like road in the northeast. To set everything right, we’ll give a few changes to the map a try: Glacier Screenshots 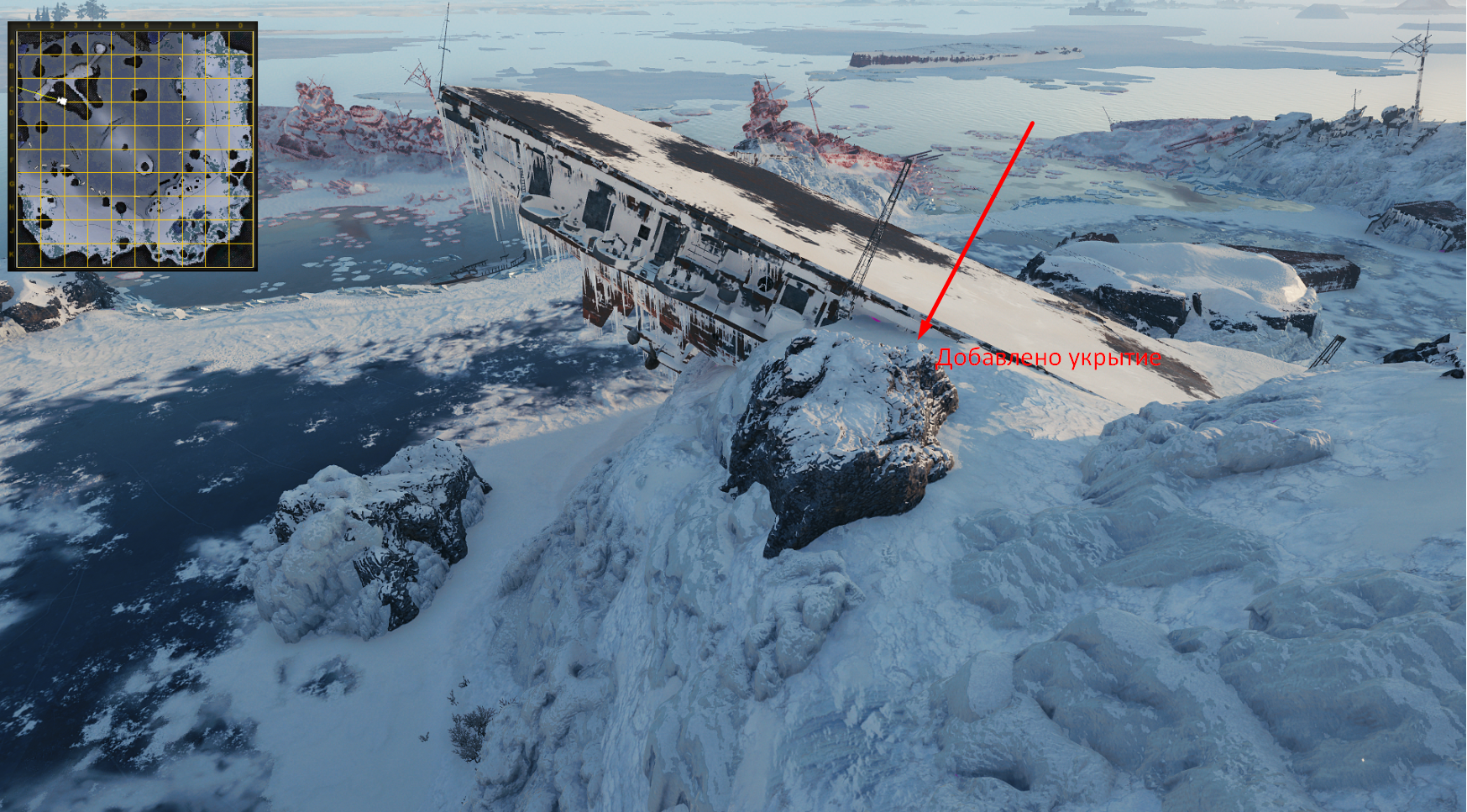 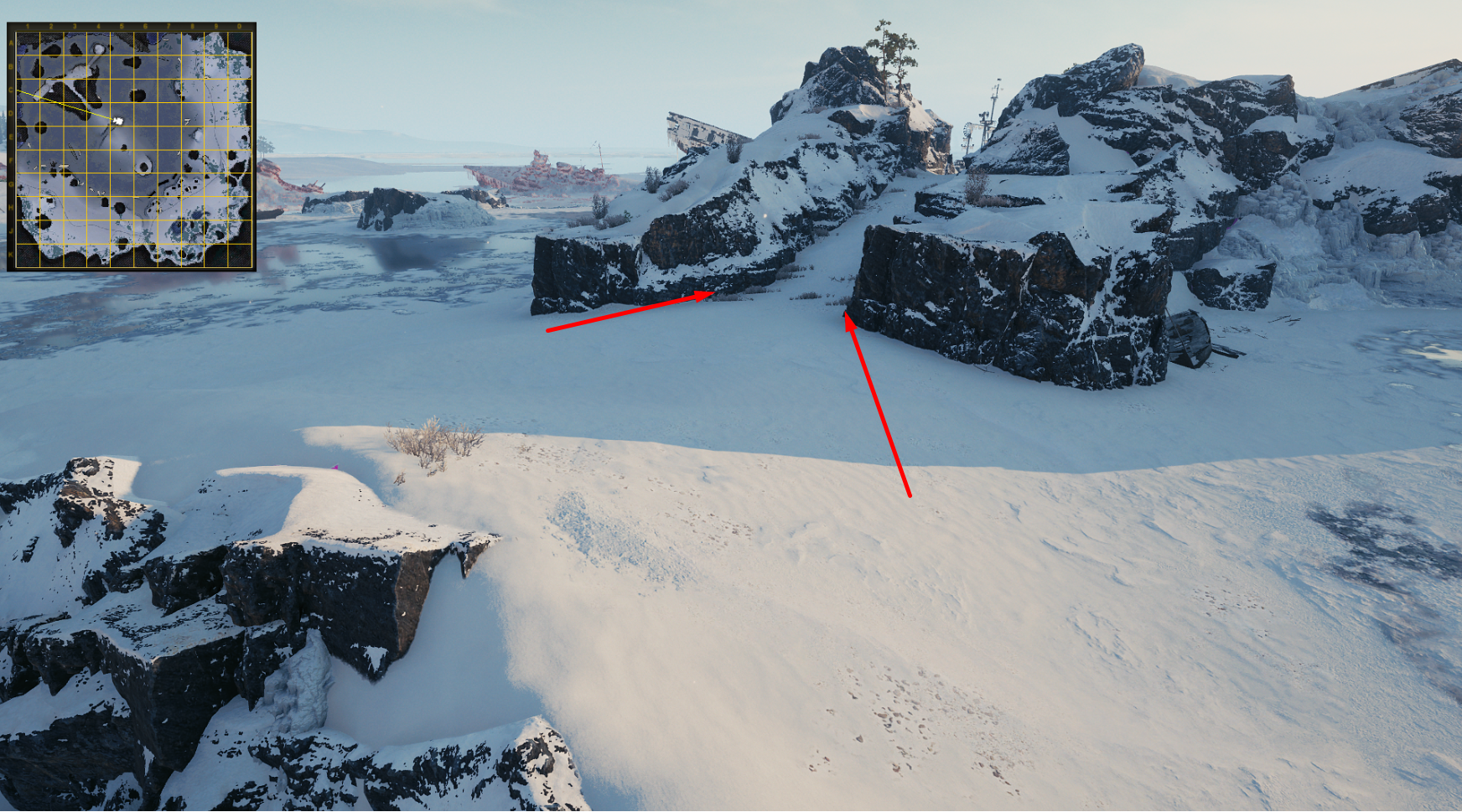 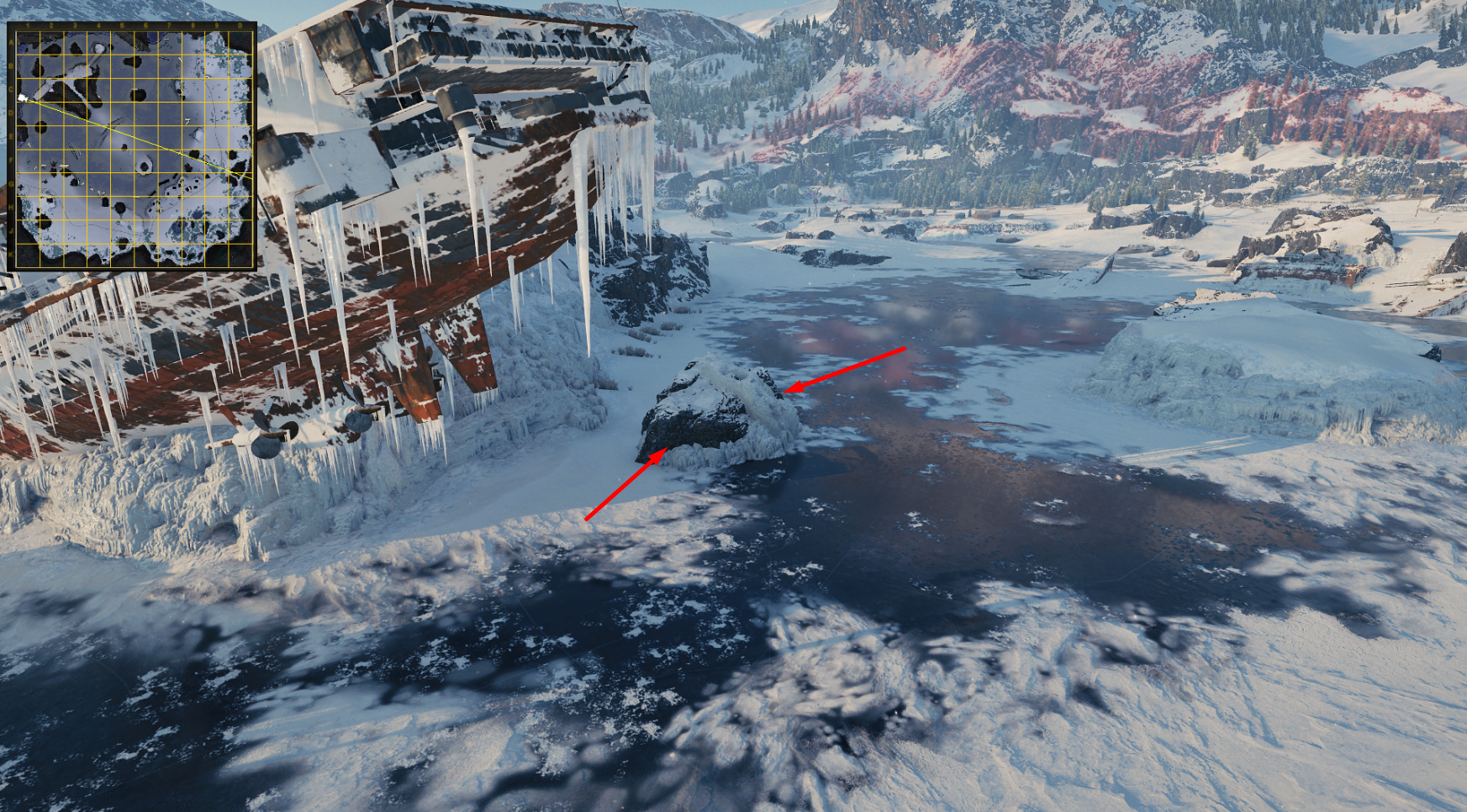 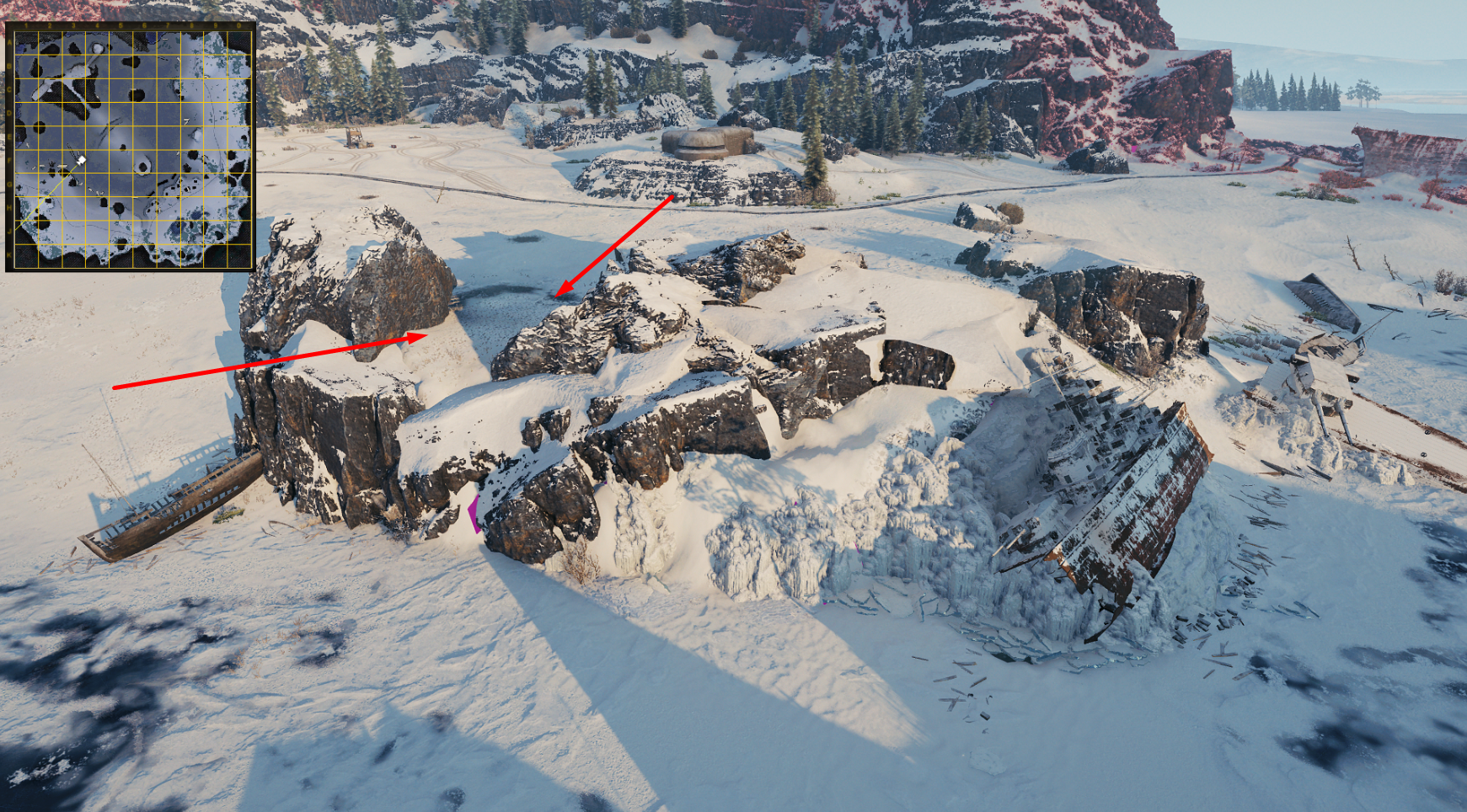 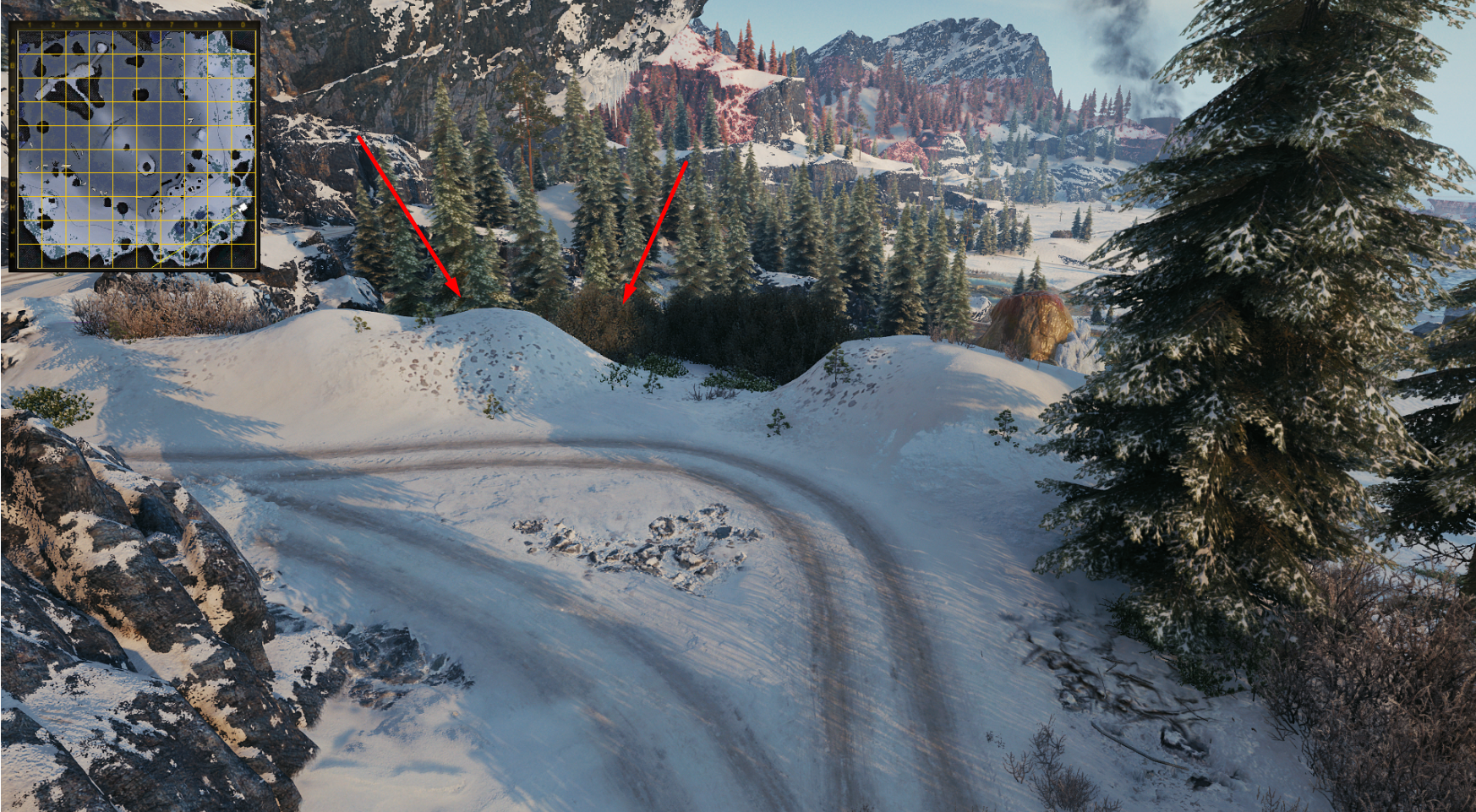 Now both teams will have equal opportunities to roll onto the carrier, and the northerners may try to dash to small cover on the flight deck. The team that manages to take control of the area will be able to capitalize on their success by having a new covered position. The firing arc for the southern team TD position in G4 is too wide. It will be limited on the newly modified map. Small ridges enabling terrain-based play will be added to the serpentine road area. Depending on the Supertest results we’ll decide whether to keep or ditch each of the mentioned changes. Our objective is to equalize both teams’ chances to win while keeping the gameplay for the maps similar. This is why we need your feedback!  Please leave your feedback, comments, and suggestions below. As always, best of luck on the battlefield!
[ST] Mines & Glacier
Реклама | Adv
WoT-News.Com