Дата: 13.04.2018 19:47:08
Gnomon: Hello again, everyone!  I have a bit more news to share on this lovely Friday.  Today, we are also releasing a Supertest for our newest map prototype. We want to continue to share information about the new locations in World of Tanks, and as such, we would like to announce that this test will be for the new map of Berlin. We intend to make this new map similar to the real terrain of Berlin. In our previous testing, we had to abandon complete historical accuracy in favor of more comfortable gameplay.  Berlin is planned to be a sort of mixed location with urban areas and open spaces. There will be some historical objects included, however (e.g. Brandenburg Gate, the Reichstag building, and the railway station). Gameplay on the map will be suitable for all types of vehicles: Heavy tanks will be best suited for Zone 1. The urban area will cover these tanks from SPG fire and the distant fire of opponent TDs. The open areas (which include Zones 2 and 3) are suitable for Light and Medium tanks. Zone 2 will also be preferable for mobile vehicles, as you will need to be moving constantly in this Zone or you will likely be hit by enemy SPG fire. Zone 3 is great for active and passive spotting if that's more of your style.  There are also positions for TDs to flank on this map, which can prevent quick breakthroughs of opponent vehicles and stop them in their tracks. 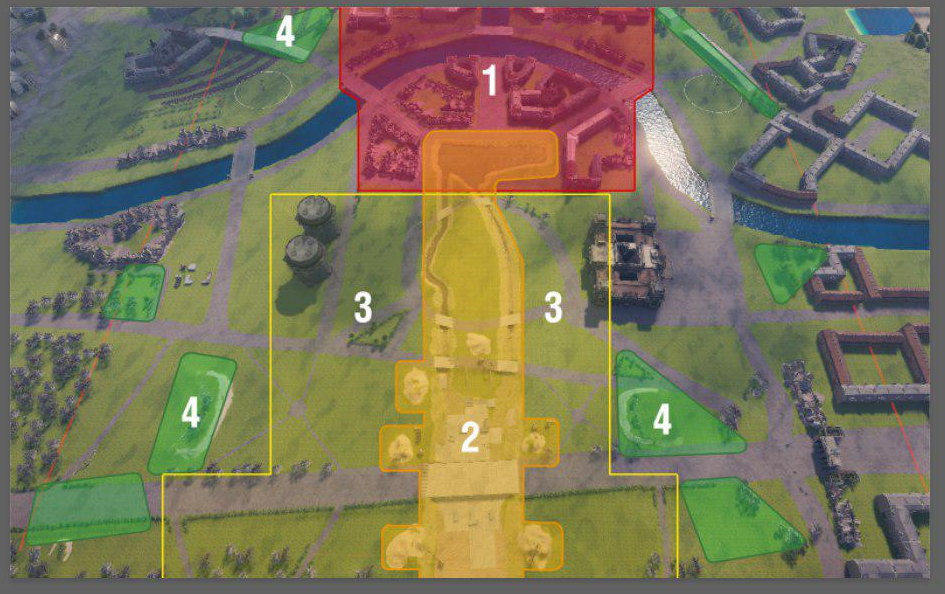 This is the first closed test of the new Berlin map, during which we will determine if this prototype is playable. This means that, in the future, the locations may change significantly from what is currently on the ST.   Also, check out the following videos that show-off the new map:     Feel free to share your feedback on the new map here, as it really helps us out!     See you on the battlefield!
[ST] New Map: Berlin
Реклама | Adv
WoT-News.Com