Дата: 08.05.2018 01:08:25
DomoSapien: Hey Tankers!
This week's featured map for Map Mondays is: Steppes!
Last week's guide: Province
Map Mondays Master List
Check out the video below and enjoy the soundtrack for Steppes on a tour through the scenic mountainous countryside, featuring a massive German Railway gun in the backdrop.
Having received just a few tweaks to the Northeast and Southeast Corners, the flow of gameplay on Steppes remains relatively the same, with a bit more potential for brawling in the Northeast.
Visual Guide: 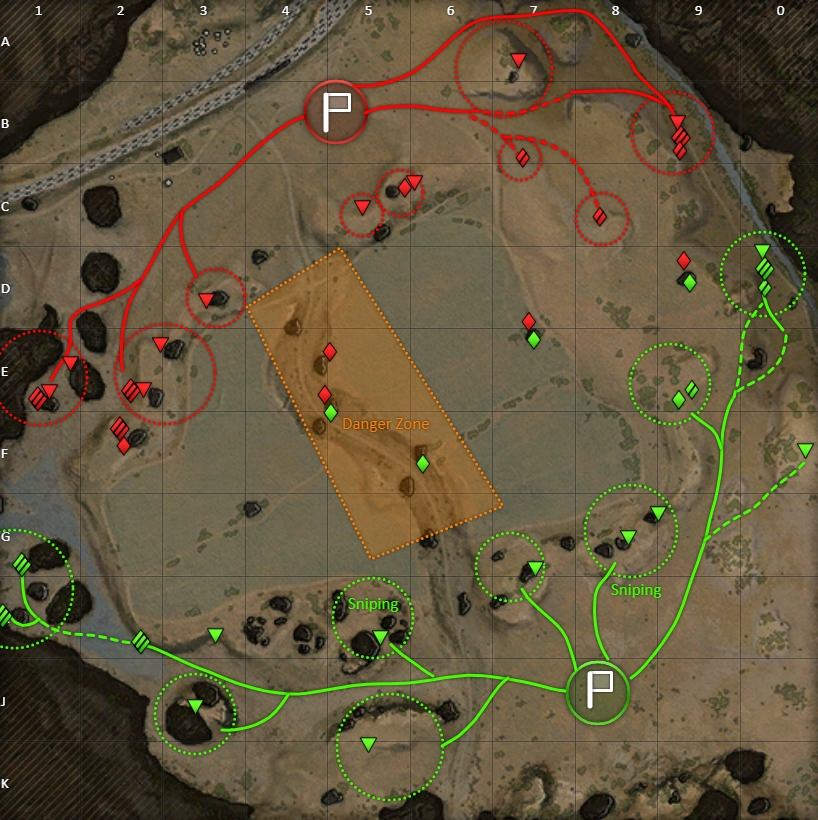 Spawn Sniping:
Both Spawns offer ample opportunities for sniping, and countering light tanks bold enough to play up the middle in the "Danger Zone" or scout along the field. There are some rocks in the field that LT's like to rush, so be aware of these locations as they can become quite a nuisance if they manage to dig in behind hard cover.
It's important to note that you will often struggle to find targets unless you flex over to another flank after the initial deployment phase. Keeping in mind that placing your vehicle somewhere that you must wait for a flank to collapse is planning for failure! Doing so is also a disservice to your team, because your allies are fighting with one less teammate to support them. Rotate early, and rotate often.
Expand 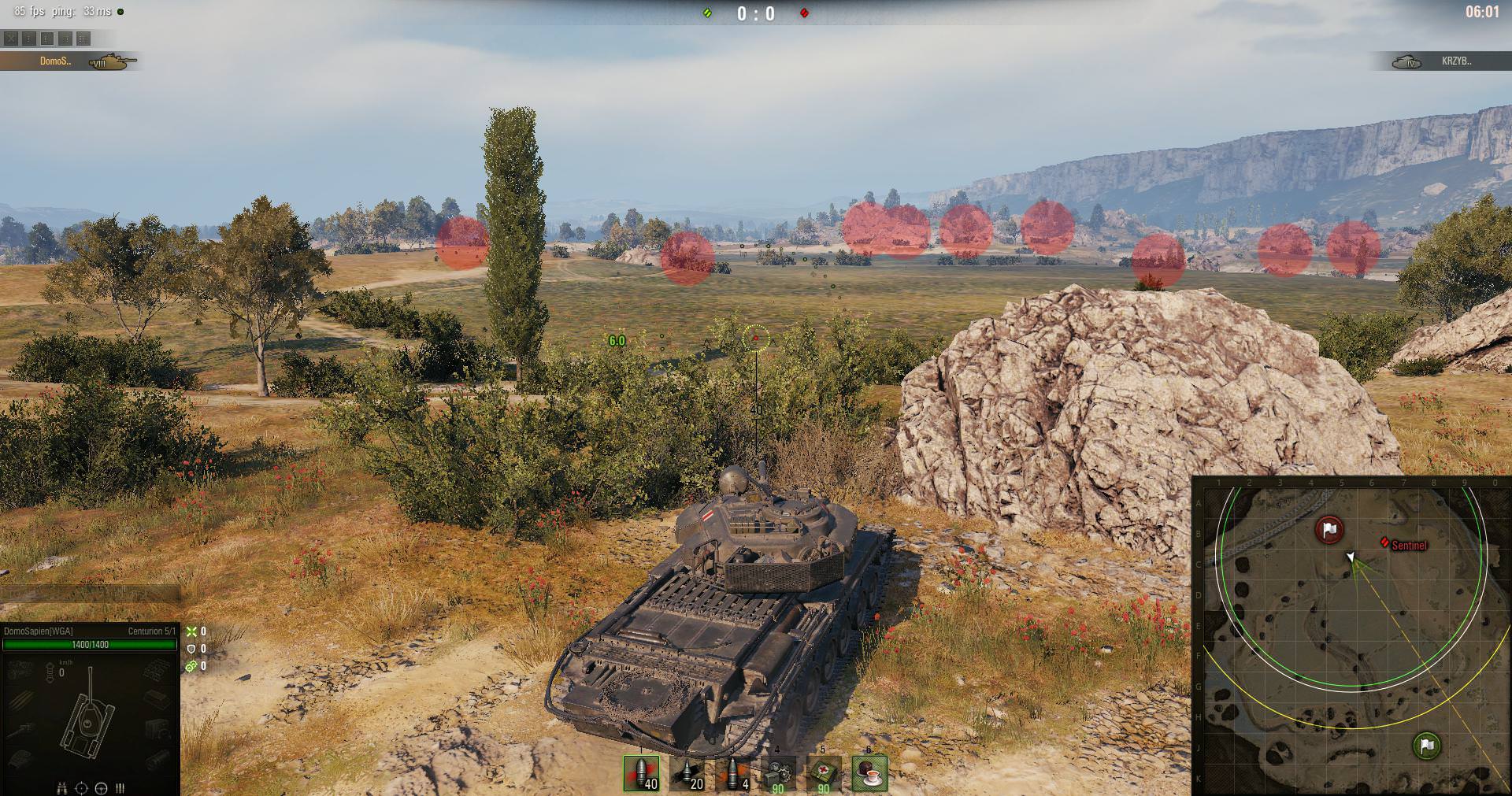 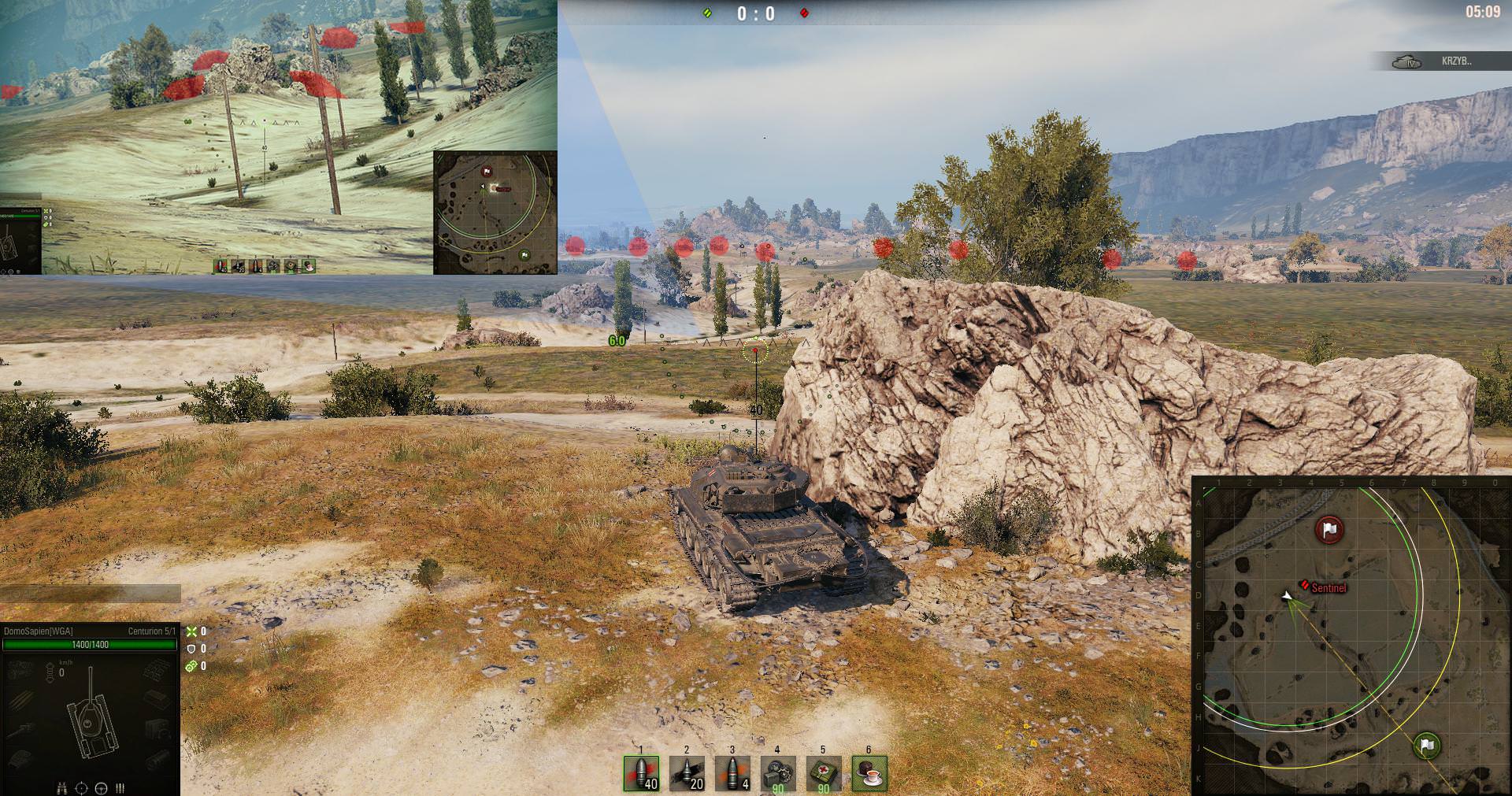 Eastern Brawl:
Typically, most of your Mediums will gravitate towards the East, however it's necessary to have a healthy supply of Heavies to brawl along the lower riverbed area on the far East. While there are opportunities to trade shots on the steppe above, the majority of your Eastern Push will be decided in this riverbed. However, it's important to remember that you need to defend the Western Flank as well. Deploy carefully, since leaving either side might leave your allies (our you) outgunned.
Expand  Brawling in the Riverbed: 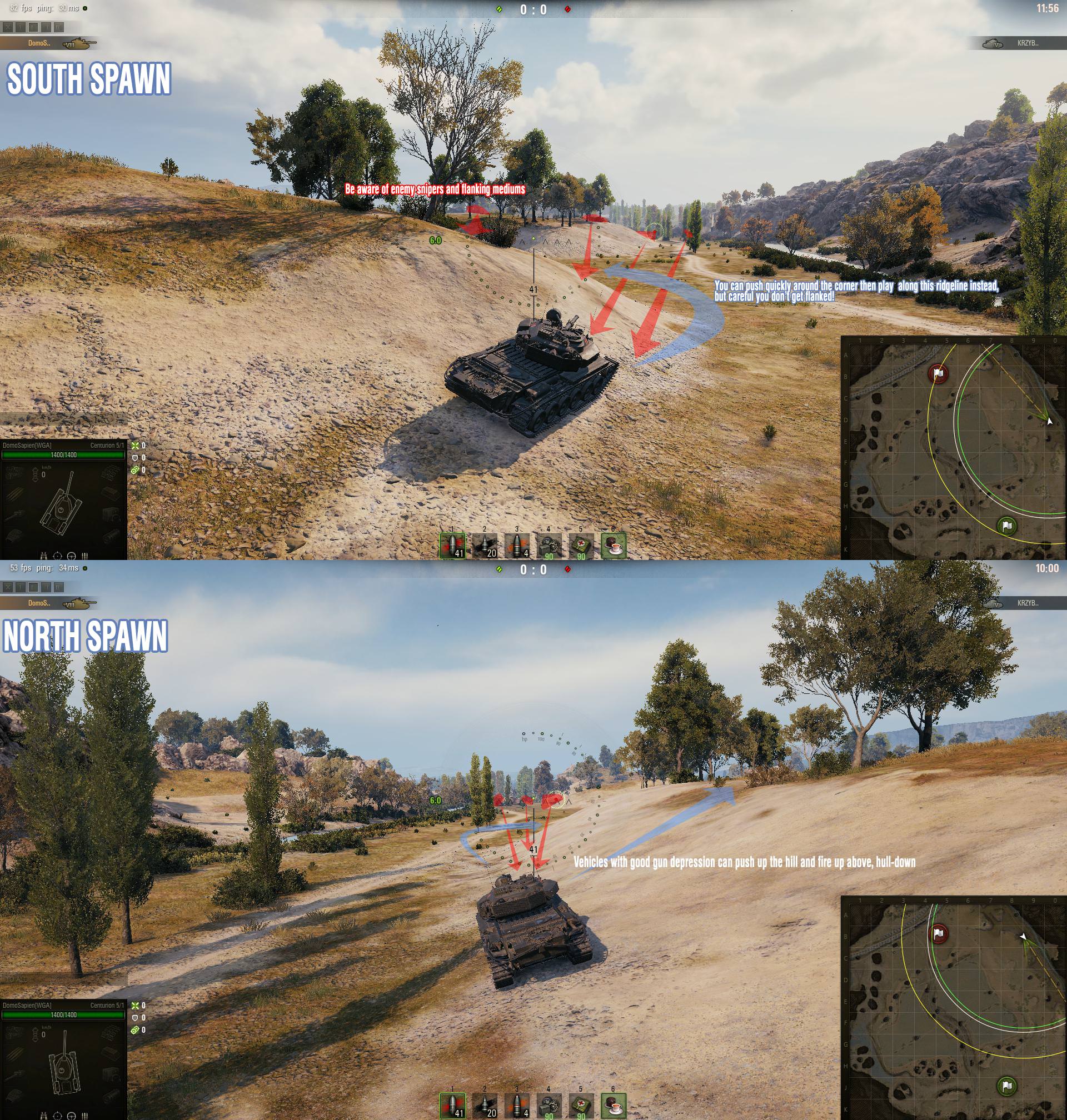 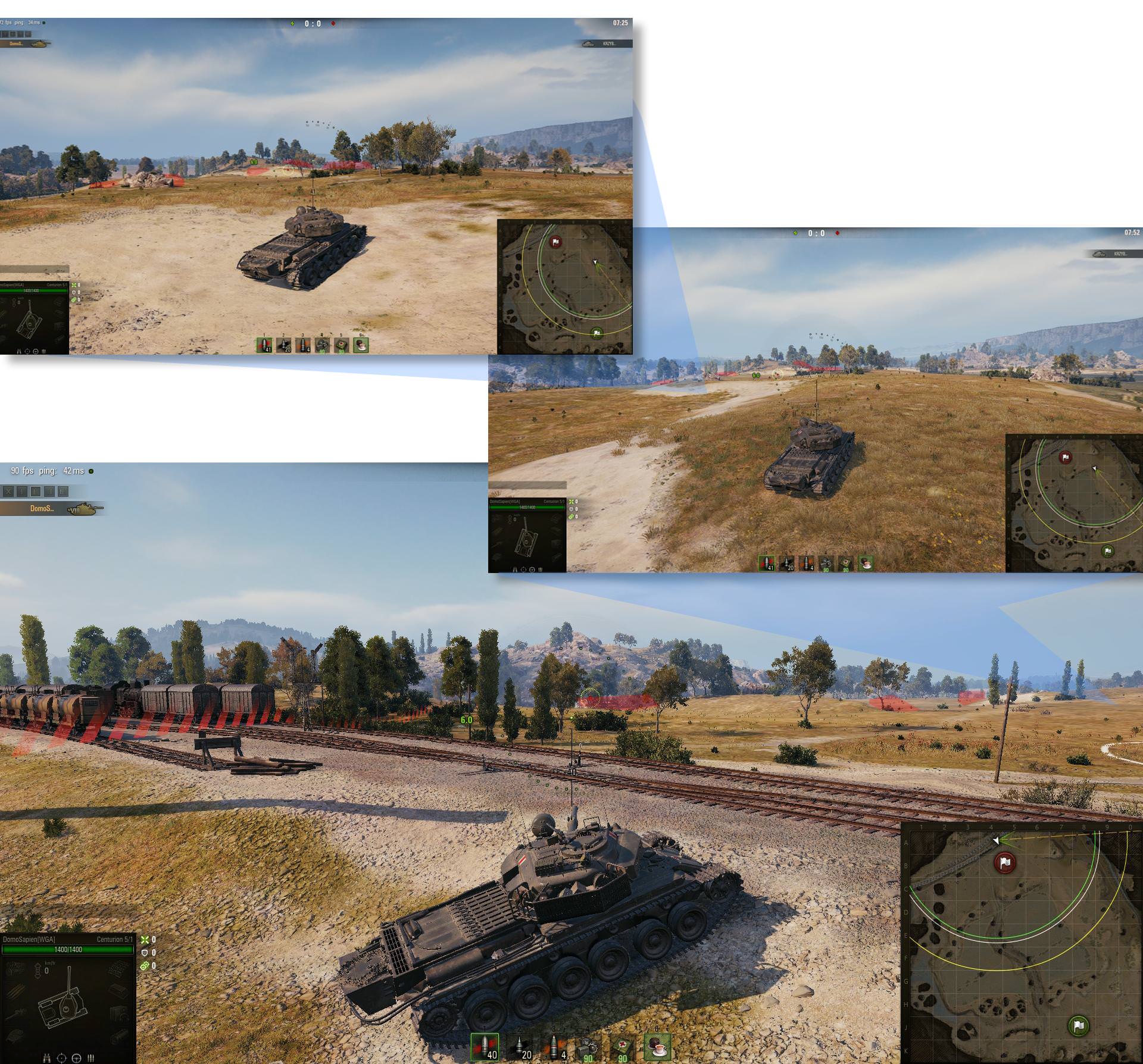 The Northeast Corner This area is arguably the one that has undergone the most significant changes. The previous drop down to the riverbed was scattered with some small hills and valleys, as well as an elevated sniping area that may offer temporary concealment for Stealthy TD's and mediums. It's now possible for the North team to fall back early when losing the Riverbed area, and engage in a hull-down brawl while covering their retreat to base. Always remember that it's better to stay alive and keep firing than pick up some extra damage at the cost of your hitpoints. Expand 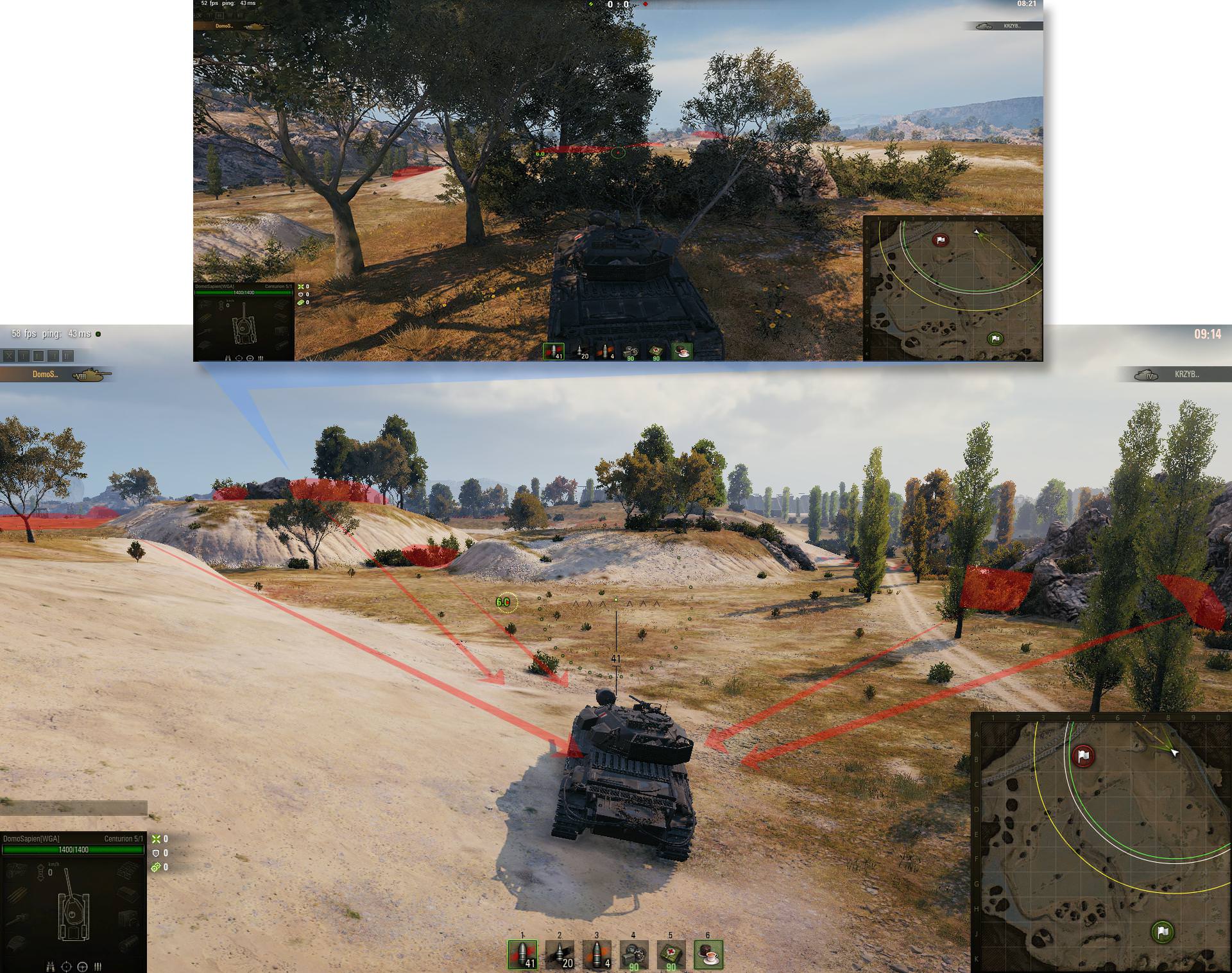 The Western Brawl:
While it's easy to say that this is where most Heavies and large-caliber assault TD's will go, it's important to note that committing your entire heavy push to this flank may very well result in your East flank being outgunned. There is no one-size-fits-all solution to steppes; making note of the enemy team composition and predicting their deployment, as well as flexing away from your initial positions as long as you have the mobility is of paramount importance on this map. Take care when approaching distant cover positions, as a favorable spawn point for the enemy may result in your getting tagged with some shots while you cross. Utilize the rocks and hill-cover to go hulldown, but take care to avoid enemy SPG fire or relocate often. There isn't much vertical cover to go around here.
Expand 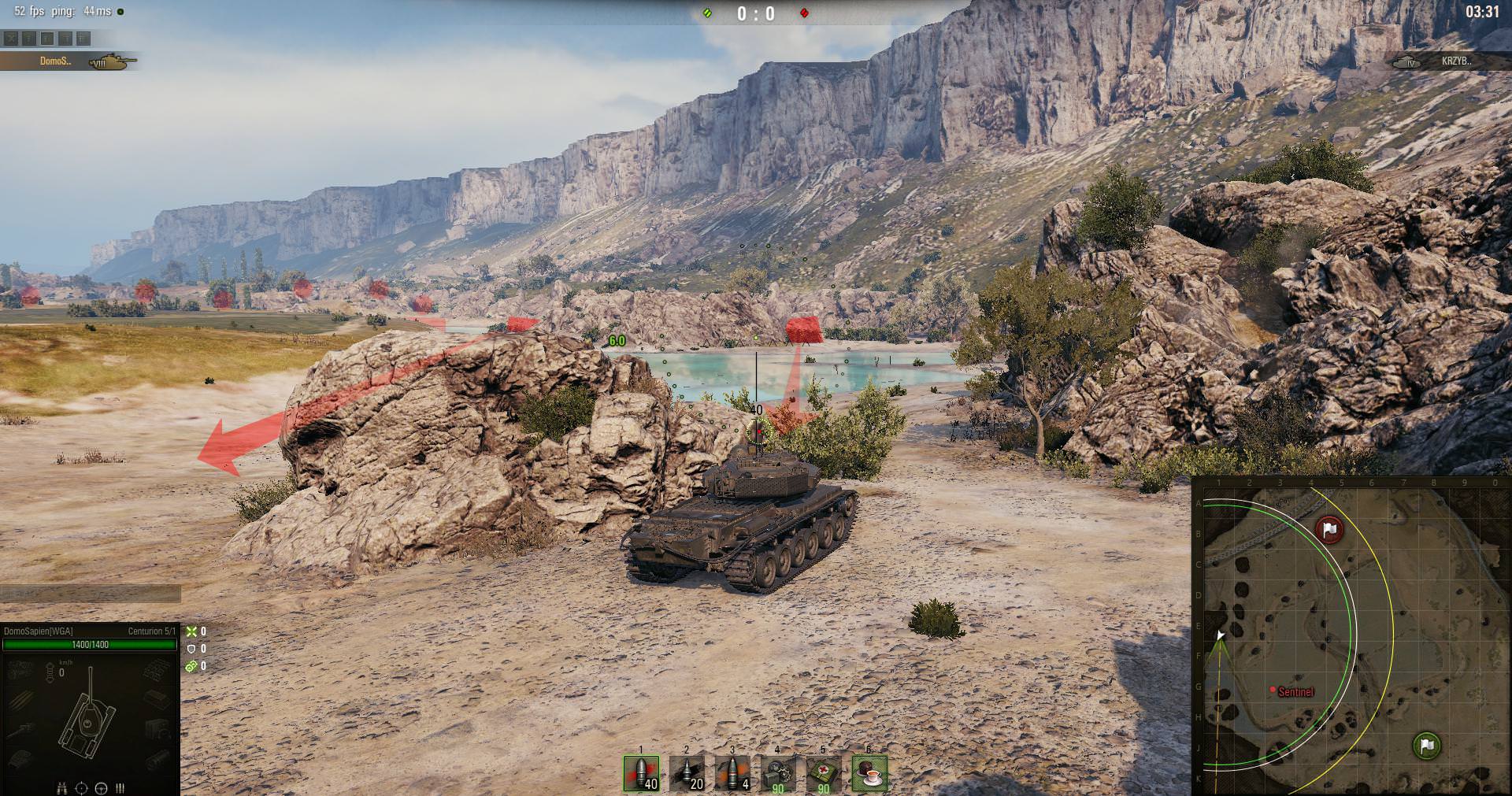 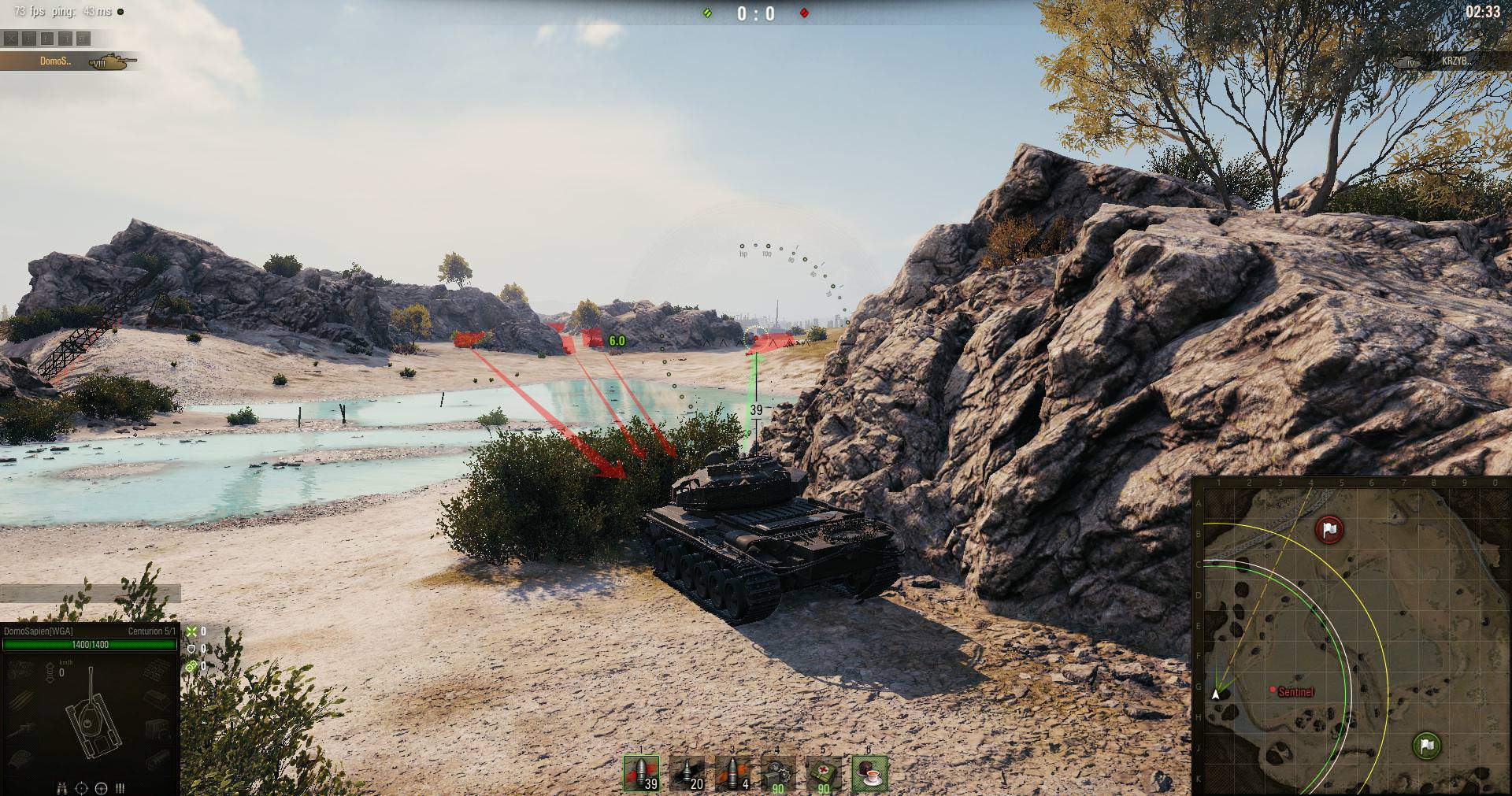 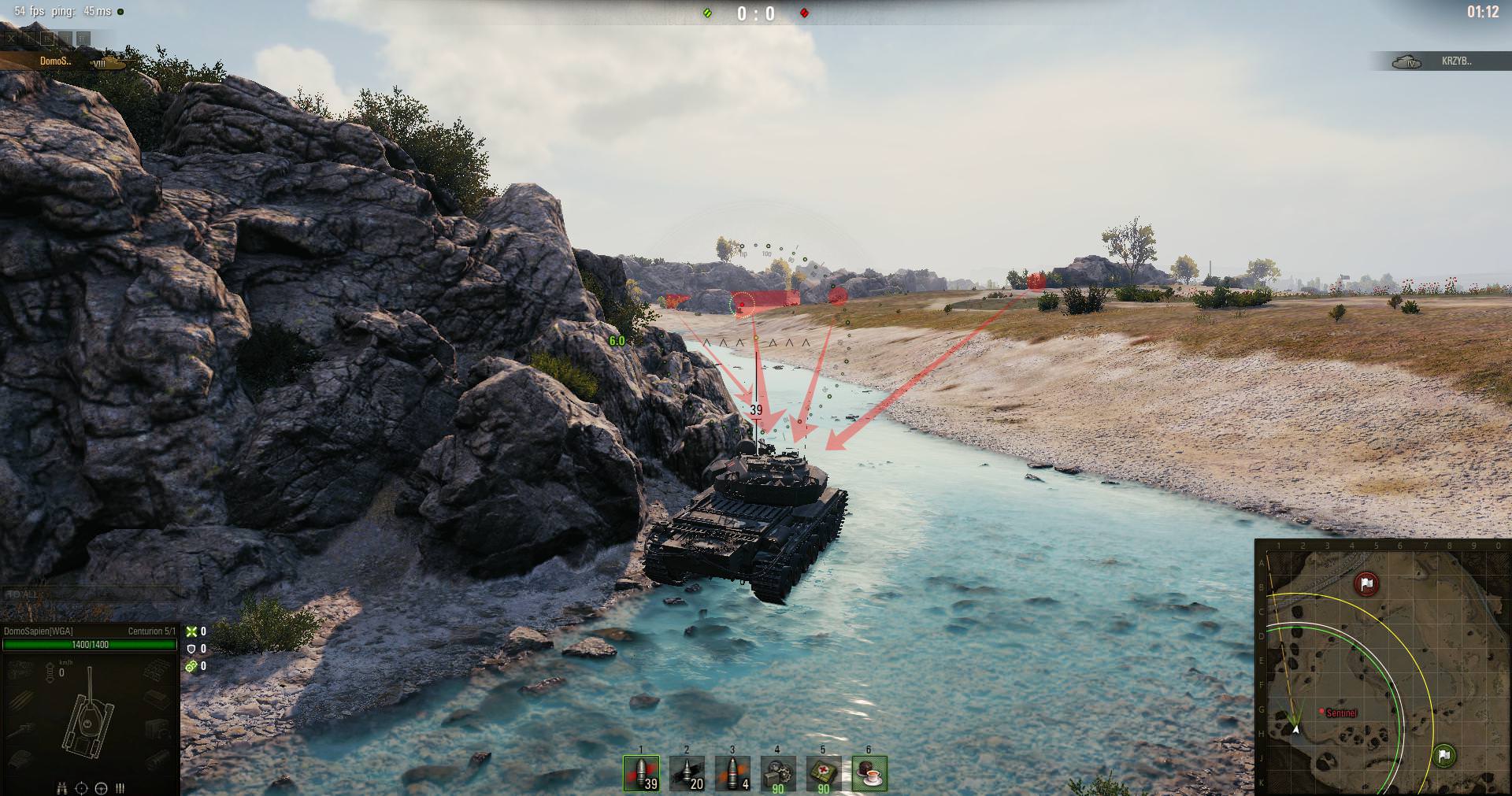 That's about it! Do you have any go-to spots on Steppes?

What do y'all think of this weekly guide series? Are the screenshots etc. helpful? Would they be helpful to new players? Your feedback is greatly appreciated.
Map Mondays: Steppes
Реклама | Adv
WoT-News.Com