SlyHuntsman, on 25 January 2021 - 10:47 AM, said: Could you just NOT give everyone a rental, make it something you redeem, cause it's kinda annoying. Also "suit everyone's playstyle" which is why it's 4 heavies and 1 medium lol.   Also last time there was a massive bias in teams, not close at all. It's another popularity contest and forces people to choose between what they like/want, and what would give them the better reward (if different).   Events like these, they shouldn't reward with better crew etc. and instead give purely non-gameplay rewards like camo, credits, etc. to the "winners"   EDIT to add:
Rewards like the crew, while you should choose WHO you get, the number of perks should either be constant for ALL players or based off personal targets similar to the chuck commander from XMAS Ops.

eekeeboo: For playstyle the tanks chosen are the "safe" ones and while they're heavies they don't all play the same. Giving someone a manticore rental for instance is not going to end well if they've never played higher tiers.  For popularity, there are ways the teams in lower spots get points helping them. Overall the only thing you lose is a free crew skill, the rest is meant to be fun. I hope you realise the rest comes with playing like the camo/style

Jumping_Turtle, on 25 January 2021 - 11:17 AM, said: Will there be a chance to buy/get the other commanders also ? And also the ones from last year, since the twitch drop was one big disappointment.

eekeeboo: Right now there isn't but we'll see what we can do. I'm sure you understand the complexity of selling someone's face and the monetisation part of it

deadkiller, on 25 January 2021 - 11:20 AM, said: Can anyone tell me, based on experience from last time, wether it's possible for a casual player to get the commander reward? (casual as in a couple hours a day)

eekeeboo: As long as you playing during the booster times it's more than easy. I managed to do 2 teams last year without playing too much

eekeeboo: I know some people want me in their favourite arty bait, but this is the time to give our wonderful content creators more exposure

CanoTheViper, on 25 January 2021 - 11:48 AM, said: Why do not you provide updates regarding Frontline calendar? If the content is kind of joke which nobody gives a piece of... then firstly dwight and other people answers immediately. But when it comes to something major,  for example; all community expect frontline asap instead of crap Steel Hunter mode. Still no one cares, what I believe, WG is a company who gives attention to the small interests or bad or unnecessary developments for game but when it comes for instance, Frontline which almost most of the players enjoy so well, cannot get any single info. Some rumors say Frontline will be in the second part of 2021 and it will be changed in terms of credit earning mechanism, of course WG nerf it! As always typical behavior from WG to collapse good things in game especial for good things for the players.    On the other hand, I understand that there should be some changes but you would need time to make those changes happen. Me as a person, during the pandemic process WOT is only thing that I can enjoy and spend my time with apart from work. Give us same Frontline asap and stay with us. Staying with community is not shown when you give away 1 camo during pandemic, you should be better than this. Maybe, I am totally wrong about WG at all!   Hope someone finally cares about it and give the community info asap.

eekeeboo: On topic this is TC not about updates. For Frontline we already shared later this year once there's an update to share.   13:15 Added after 5 minute

eekeeboo: That depends on the numbers you look at

Vukila, on 25 January 2021 - 12:10 PM, said: the fat one?  thx! 12:14 Added after 3 minute
and you know why? coz the event is crap. i have no interrest following this 4 guys or supporting them, no idea who they are, and you cant blame me for wanting the free stuff. this is just what you get by creating such events.

eekeeboo:
and you know why? coz the event is crap. i have no interrest following this 4 guys or supporting them, no idea who they are, and you cant blame me for wanting the free stuff. this is just what you get by creating such events. If you don't like an event, you are free to not take part in it

If you want free stuff, they accept it with a thank you

eekeeboo: I clocked it at 11-13 hours last year 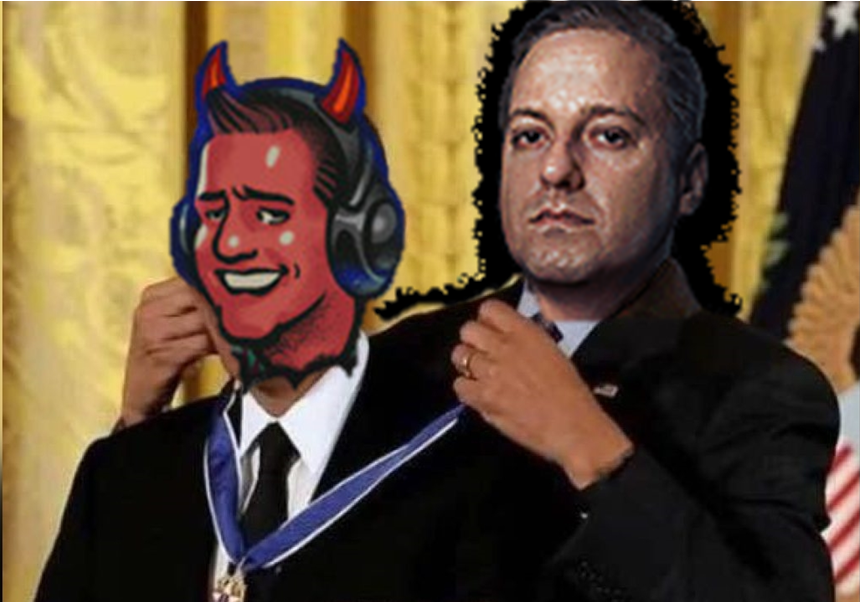 eekeeboo: One popular piece of feedback was that people didn't want any reward tanks to be played, 279 included. So at the very least we try it and see how the players feel about it