RedJester, on 20 April 2021 - 03:13 AM, said: Nice event this one, Dwigt, not difficult at all, nice reward and nearly 80 years to recruit Yuri Gagarin should be just about enough time to find him a tank.

Dwigt: You managed to get the full space crew with Yuri Gagarin?
He deserves a special tank, KV-2? or SU 130PM maybe?
I would also recommend playing Elton John - Rocket Man in the background

Ze_Uber_Derper, on 20 April 2021 - 06:19 AM, said: Overall, very nice event, celebrating a great figure in human history; only one complaint: could't you find a younger sounding guy to voice Gagarin? To me, who heard some of his speeches, the voice of the commander sounds generic middle aged Russian military man; Gagarin's voice was that of a young man, in some cases he sounded like a boy in his late teens.   https://www.youtube....?v=MzzBr65ZFwM    Other than that, great, the game needs more events like this, many more, and less fantasy pop culture commercial stuff. 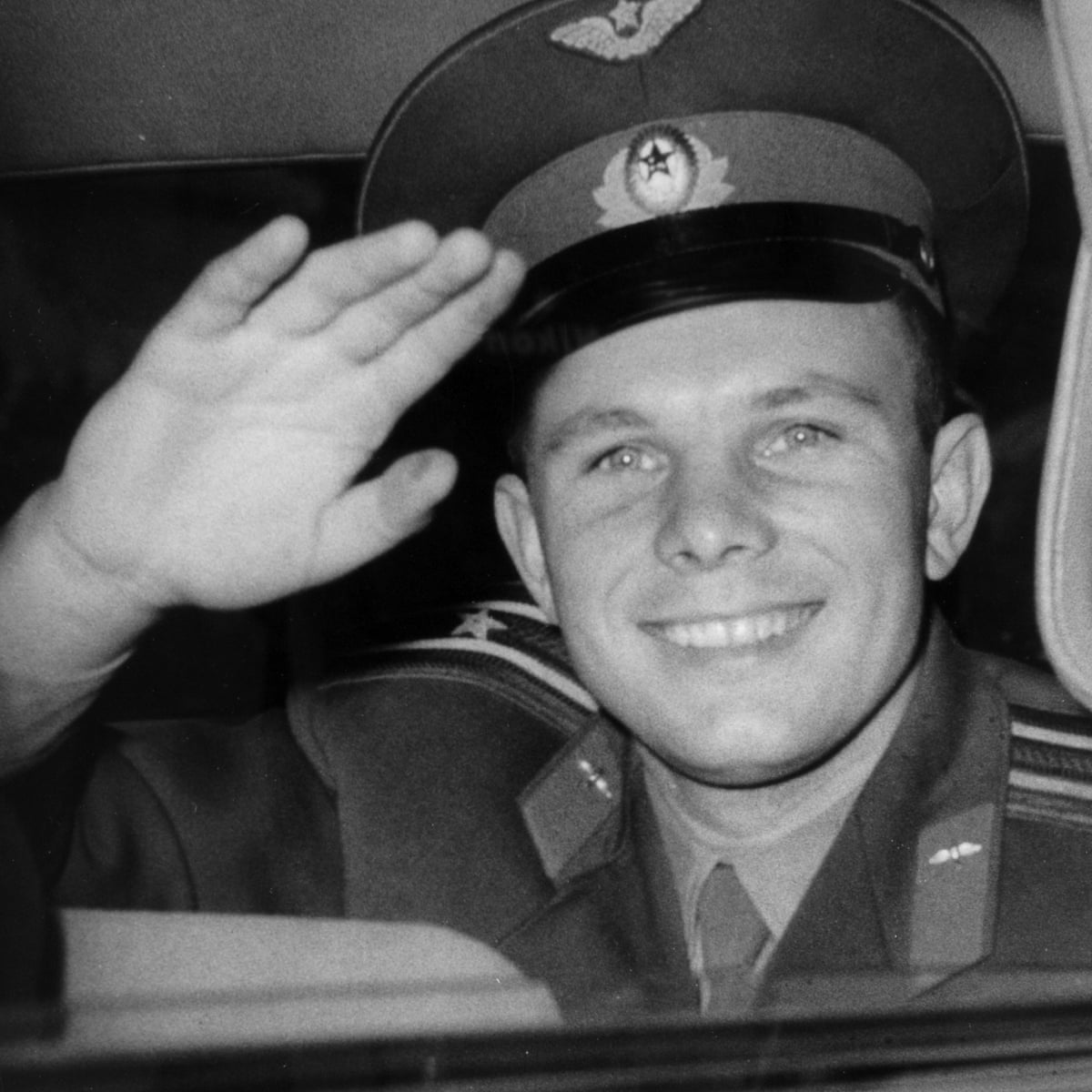 Dwigt: Glad you enjoyed it!We're trying to reach out to all our different players and tastes.What theme would you like to see in our game next?

Dwigt: I think our art team is using several of them. The answer to your question would be generic answer unfortunately. I would say Adobe Photoshop and co. or maybe other software like Krita.Hopefully someday we would have a "behind the scenes" video for those who are interested in the artistic side of WoT